GWINNETT COUNTY, Ga. - Family and friends of a woman killed in a gruesome hit and run earlier this year gathered in Gwinnett County Saturday in honor of the woman's 23rd birthday.

It's been months since Danna Forero Rodriguez was killed on a Georgia interstate and her family is still looking for answers.

Danna Forero Rodriguez's life came to a tragic end on Interstate 285 near Buford Highway in the early morning hours of Feb. 27.

"We are trying to get everybody together to celebrate her life," Rodriguez's mother Angelica Ramos said. "We still look for justice to see what happened to her."

According to DeKalb County police, the 22-year-old college student was struck by multiple vehicles between 4 and 4:30 a.m. Her body was unrecognizable when she was found. 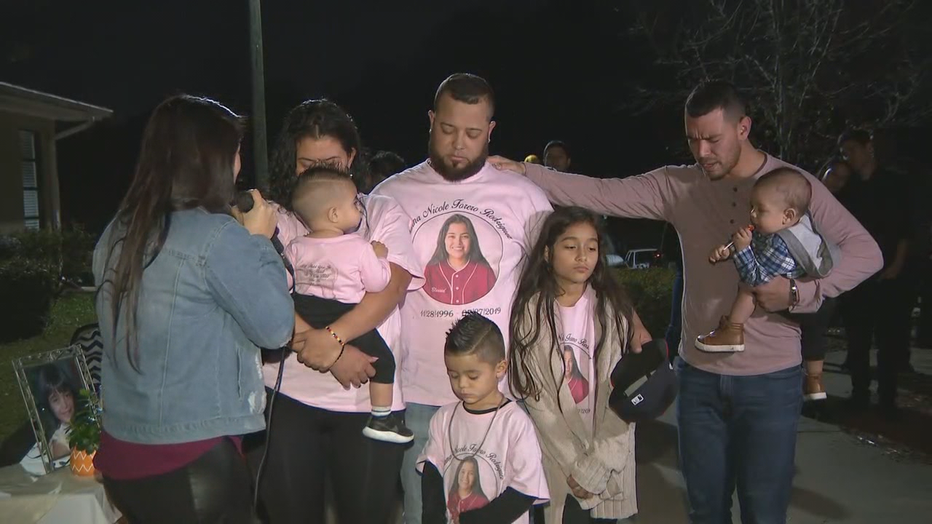 Months after her death, her family members are still desperate for answers.

"Sometimes I wake up and I see my wife crying and we want to know, we all want to know.  We have not closed that chapter it is still open for us," Emmanuel Ramos, the victim's stepfather said.

Loved ones tell FOX 5 that Rodriguez was with friends visiting a few bars the night before she was found.

Her family is not sure how the college student could have reached that section of I-285 alone, but what's even more baffling to her mother is how multiple drivers struck a person and just kept going. 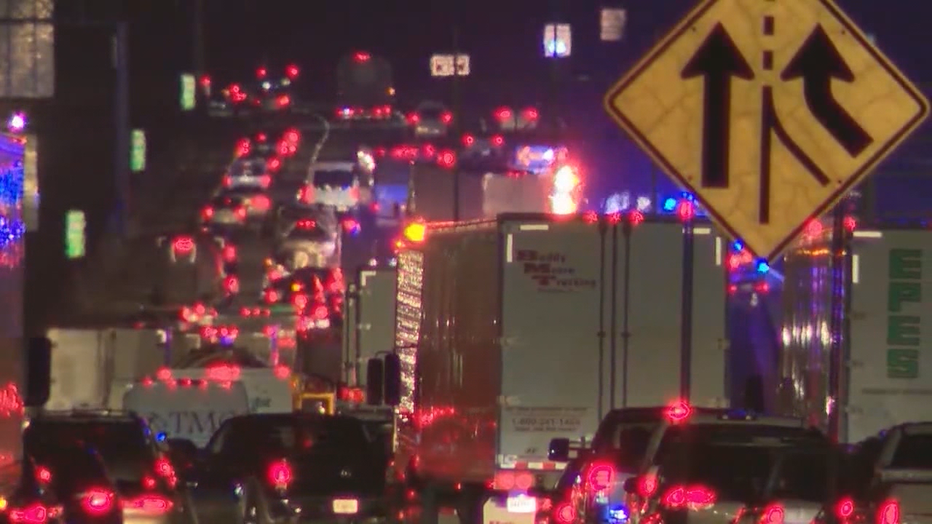 "I want to ask people for help. We are still waiting for answers," Angelica Ramos said. "We don't know what happened to Dana. We don't know how she got there."

According to police, the three are not suspects in the woman's death.

The new developments in the case offer little solace to a grieving mother haunted by the horrific circumstances surrounding her daughter's death. 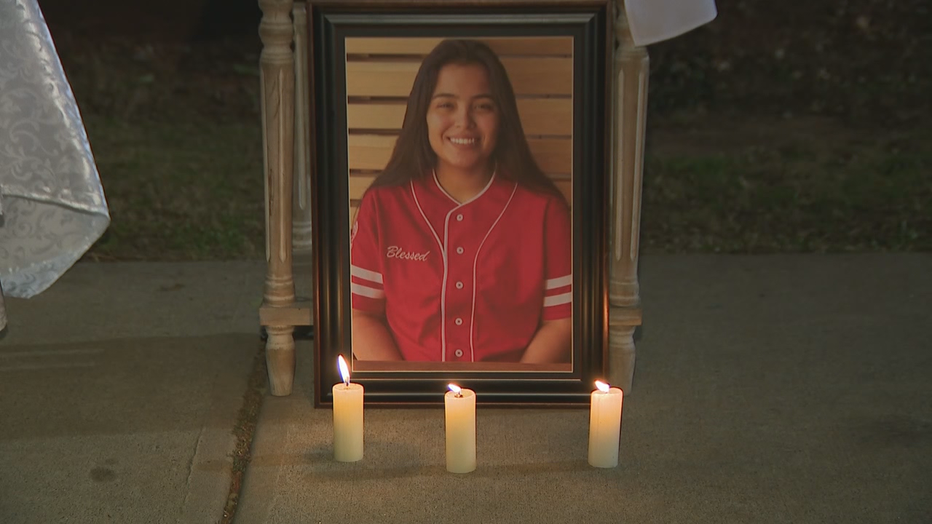 "She was loving, we miss her and we love her a lot," she said.

If you have any information that can help, please call DeKalb County police.