PHOENIX - It was a special moment at Sky Harbor Monday afternoon as two biological brothers met each other for the first time.

The reunion has been in the works for three years. The three brothers hadn't seen each other in about 40 years and two of them had never met, until Monday when one man flew back to Arizona after being gone for 20 years.

The brothers were separated when they were younger. One was adopted to a family in Texas and another went with an aunt within the family. The reunion has been a long time coming.

"I arranged this little deal so we can all get together for once in our lifetime," Dean Coker, brother. 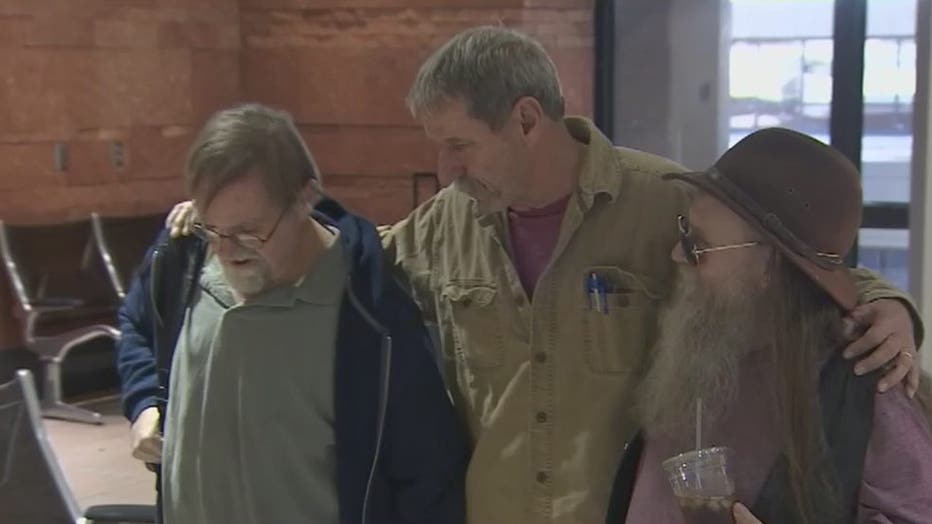 The brother that flew into town will be here until Tuesday. In the meantime, they all have some catching up to do. 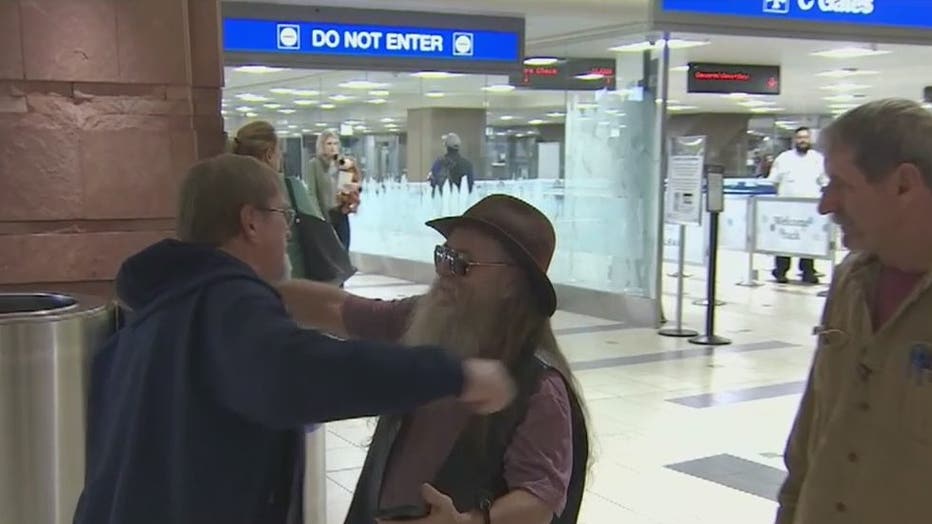