Agave Farms is asking for help after hundreds of plants, gardening tools, delivery trucks and more were vandalized on Jan. 22 and 23. If you have any information, you're asked to call the Phoenix Police Department.

PHOENIX - A non-profit community garden in Downtown Phoenix is asking for help after hundreds of plants, gardening tools, delivery trucks and more were vandalized.

Agave Farms says they were vandalized twice, first on Jan. 22 and then again the following night. Agave Farms has cameras on its property, but they say none of the cameras captured any of the vandalism. 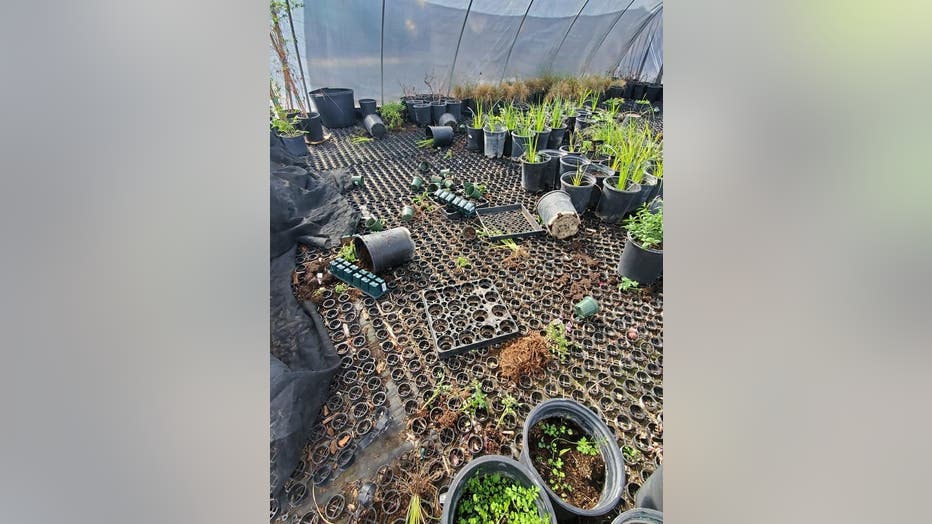 "They also knocked down our statue that's in our spiral garden, it's a custom-made stone statue that was made for owner -- it's worth $5,000 alone," Leslie Blanchard said. "Just the strength alone to knock that thing down, it's shocking that they took the initiative just to knock it down." 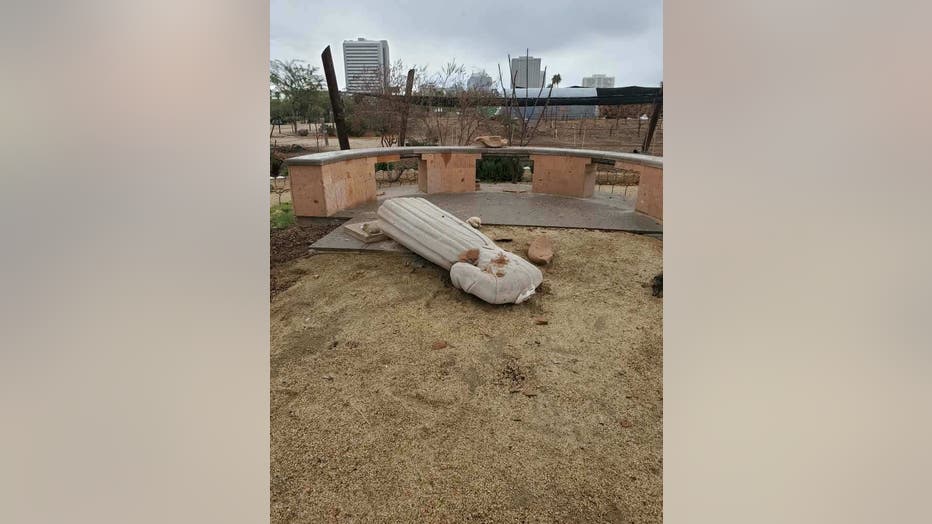 The farm says it's facing tens of thousands of dollars worth of clean up and repair with no insurance coverage. A GoFundMe fundraiser has been established by Agave Farms to help with costs for the repair work.

If you have any information, you're asked to call the Phoenix Police Department.