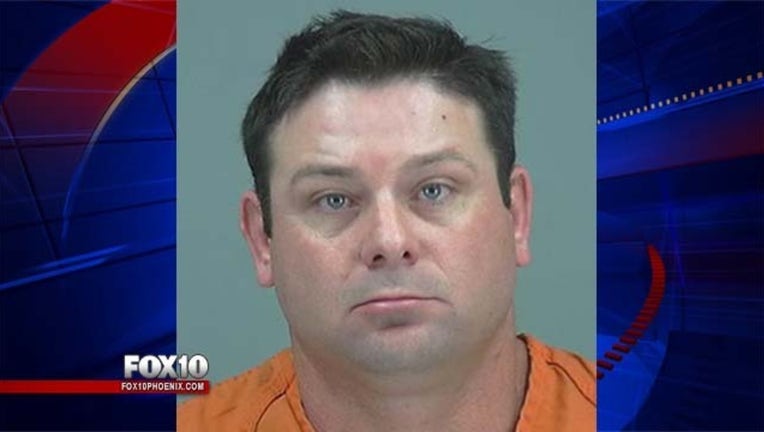 PHOENIX (AP) - A Phoenix police officer accused of sexual misconduct involving a woman in his custody has pleaded not guilty.

The woman alleged the two engaged in sexual contact before Morris released her without arresting her.

Investigators then arrested Morris at his Pinal County home.