Lottery officials say the winning ticket for the $410 million drawing on June 9 was sold at a Glendale Circle K located near 67th Avenue and Beardsley. 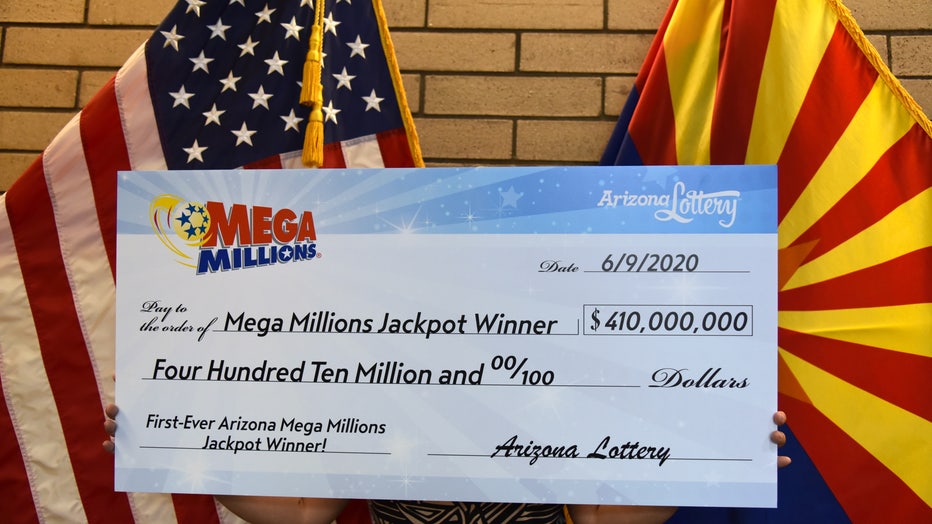 The anonymous couple, a 63-year-old wife and 70-year-old husband, says they have been playing the lottery regularly for the past 38 years. They say they plan to pay off their mortgage, set aside money for their children and grandkids, invest, and - of course - enjoy the rest.

"My birthday is next month, and my left hand had been itching for two weeks, which meant money was coming my way,” the wife said in a statement. “I also found a shiny new heads-up penny just before I bought our tickets, so I just knew I’d be lucky.”

Under a 2019 Arizona law, the winner can remain anonymous forever, Gilleland said.

“We may never be able to release the identity,” Arizona Lottery spokesman John Gilleland said.

The law specifies that winners of Arizona Lottery prizes of $100,000 or more automatically remain anonymous for 90 days but the winners can choose to remain anonymous permanently. The option for permanent anonymity was adopted last year.

“Every single person that has won that sort of money has opted for that,” Gilleland said. 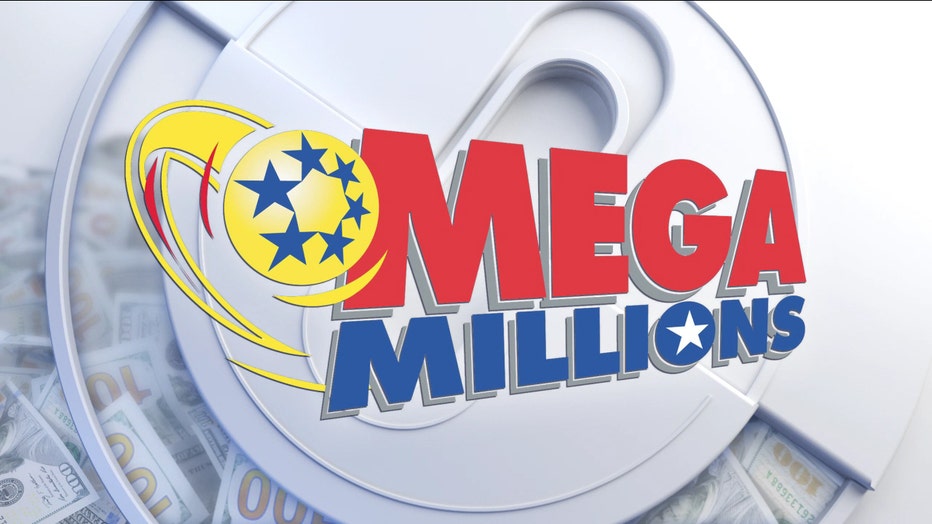 On Wednesday, people at the convenience store commented on the lucky win.

"That is a lot of money hard to even fathom," said one person.

"That’s just pretty crazy. I wouldn’t know what to say," said another person.

Some talked about what they would do if they had won, with one person saying he will buy a cheap Maserati vehicle. Others, however, talked about the curse of winning the lottery.