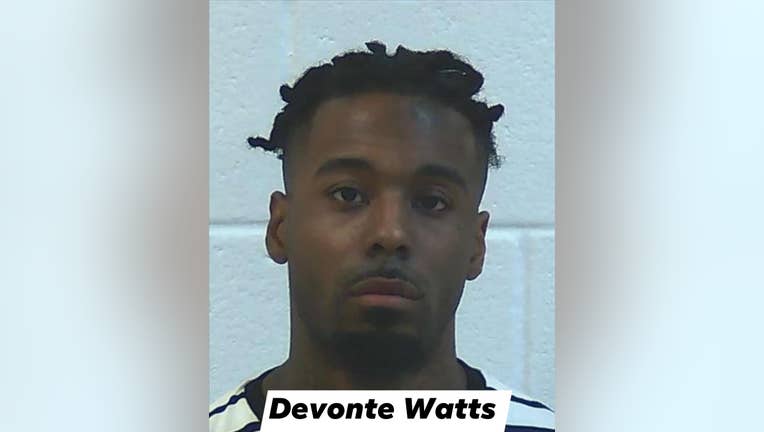 JEFFERSON, Ga. - Jefferson police have arrested a man who investigators said spat at a McDonald's employee and then shot another during an argument at the fast-food chain.

The Jefferson Police Department told FOX 5 the shooting happened around 9 p.m. Thursday at the McDonald's located on the 4800 block of US Highway 129 North. 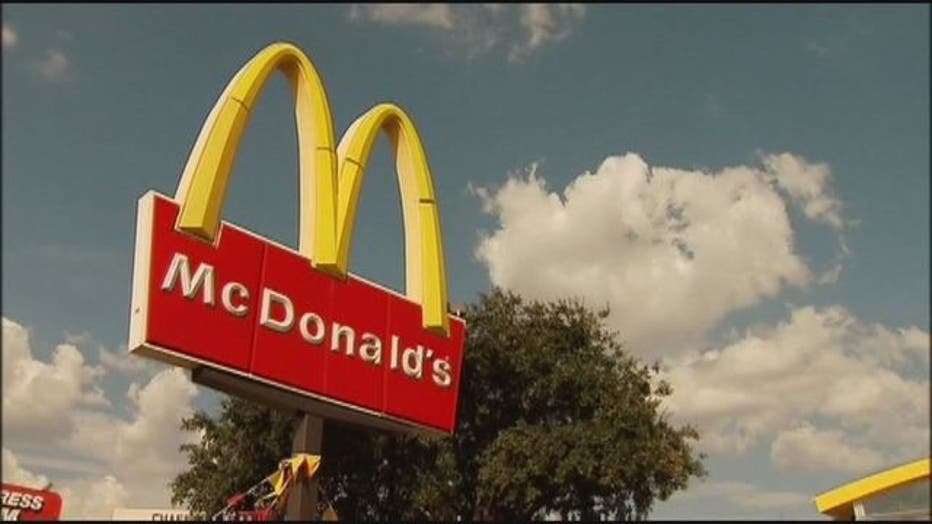 According to investigators, the suspect drove up to the drive-through and got into an argument with an employee at the pick-up window over his order.

During the disagreement, police said the customer spit on the employee through the window, causing the employee to come out to confront the man.

As the argument escalated, investigators said the customer fired a shot as he drove away, hitting another employee who had come out to defuse the situation.

The employee was taken to the hospital, where they were treated for a non-life-threatening injury.