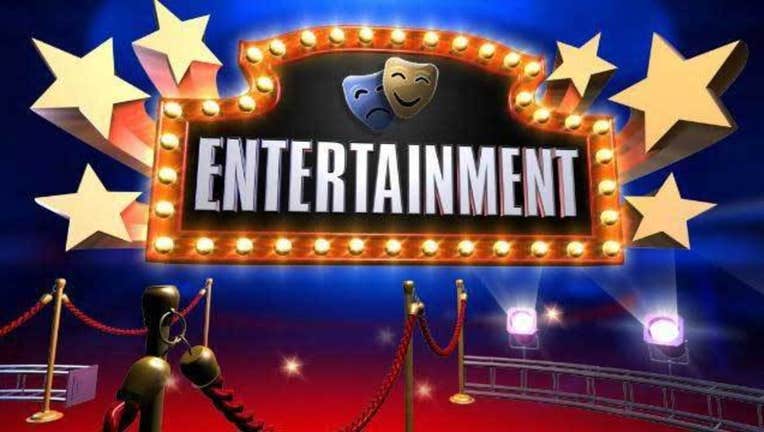 Marvin Gaye's daughter Nona Gaye wept as the verdict was being read and was hugged by her attorney, Richard Busch.

The verdict could tarnish the legacy of Williams, a reliable hit-maker who has won Grammy Awards and appears on NBC's music competition show "The Voice."

An attorney for Thicke and Williams has said a decision in favor of Gaye's heirs could have a chilling effect on musicians who try to emulate an era or another artist's sound.

The Gayes' lawyer branded Williams and Thicke liars who went beyond trying to emulate the sound of Gaye's late-1970s music and copied the R&B legend's hit "Got to Give It Up" outright.

Thicke told jurors he didn't write "Blurred Lines," which Williams testified he crafted in about an hour in mid-2012.

Williams told jurors that Gaye's music was part of the soundtrack of his youth. But the seven-time Grammy winner said he didn't use any of it to create "Blurred Lines."

Gaye's children -- Nona, Frankie and Marvin Gaye III -- sued the singers in 2013 and were present when the verdict was read.