Darius Bracewell, 18, was arrested on armed robbery, burglary and assault charges, according to Mesa police.

MESA, Ariz. - Mesa Police have arrested a person they believe is involved in four incidents of home invasion in December and January.

The incidents all involved female victims, and happened anywhere between 9:30 p.m. to 7:00 a.m., according to police officials.

In the first incident, police say the man threatened a mom and her daughter with a screwdriver for money, punching the mother multiple times in the process.

After reaching out to the public for help in identifying him, police arrested 18-year-old Darius Bracewell on Jan. 24.

Detectives discovered during the investigation that Bracewell was also a suspect in two shoplifting cases at a Mesa Circle K earlier this month.

Bracewell was booked into jail on armed robbery, aggravated assault and burglary charges. 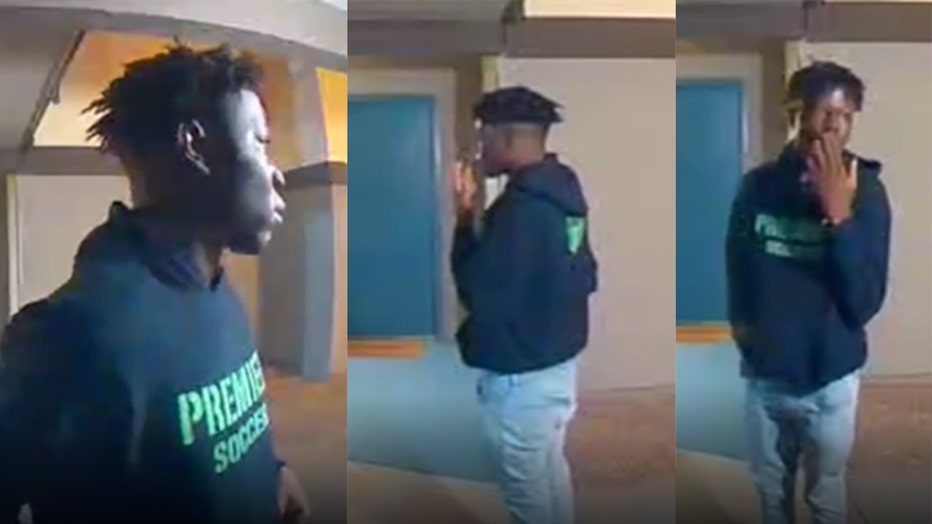 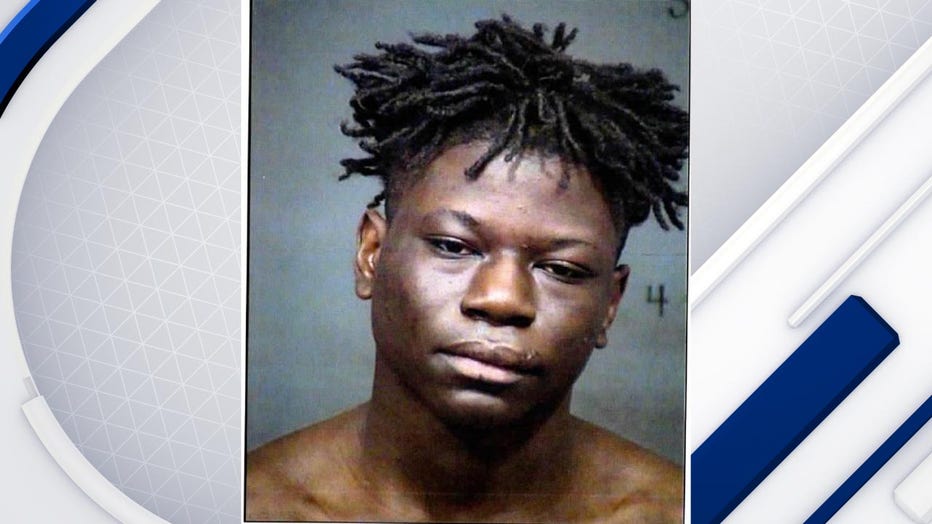