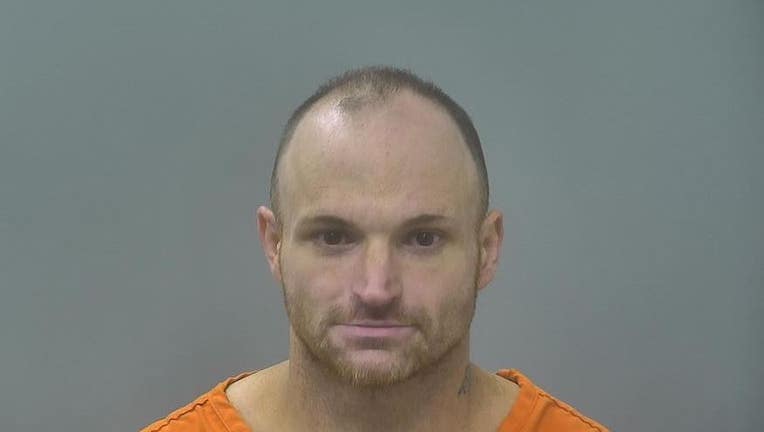 ALPENA, Mich. (FOX 2) - A Michigan man is facing charges after he got caught allegedly swapping barcodes at a Walmart self-checkout.

A loss prevention employee at the store on M-32 in Alpena County told police they saw Joseph Carl Alexander, 36, switching barcodes on expensive items with the barcodes from cheaper products. He then took the items to self-checkout and scanned them.

When the employee tried to talk to Alexander because the barcodes didn't match the products, he allegedly said he needed to go outside and check on his children.

A review of surveillance video showed that Alexander had allegedly been swapping barcodes since June, and had stolen more than $1,100 worth of items by doing this.

He is charged with first-degree retail fraud, and habitual offender, fourth notice.

According to the Michigan Department of Corrections, Alexander has previous convictions for delivering narcotics, possessing contraband in prison, attempted unlawful driving away in an automobile, and breaking and entering.