LOS ANGELES - Liar, liar, your amygdala is NOT on fire.

Most of us have all told a white lie. A fib. A minor embellishment to a story. What you don't know is that your brain is getting used to your lies. Maybe. Or we might be lying.

Neuroscientists at the University of London's Brain Lab put 80 people in a series of scenarios where they were encouraged to lie for more money. The scientists used functional MRI to concentrate on the blood flow in the brain.

The amygdala, a region of the brain associated with emotion, had more blood flow when the subjects first told their lies. According to the study, the amygdala became desensitized and less active as the lies increased in number. The participant's self-serving lies also grew in magnitude during the experiment.

This supports a "slippery slope" that we've often seen or experienced, but didn't have the science to back it up.

"It highlights the potential dangers of engaging in small acts of dishonesty on a regular basis because these can escalate to much larger ones further down the line," said lead author Dr. Neil Garrett.

So next time Dad returns from a fishing trip, call some neuroscientists and tell them to bring their MRI. 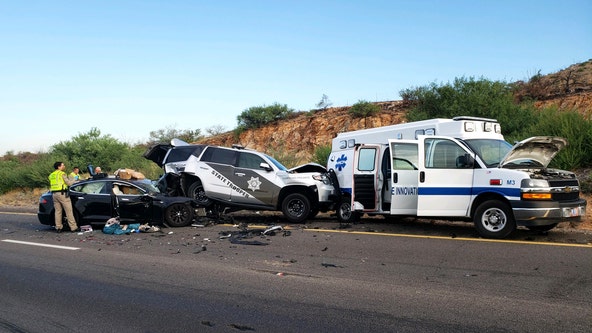