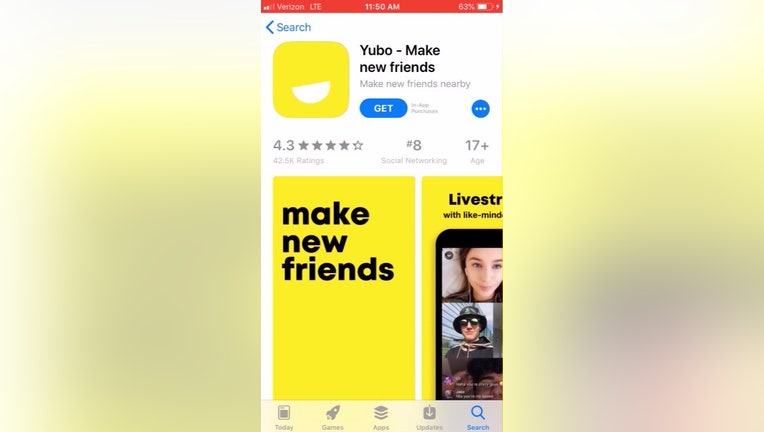 OCOEE, Fla. - Police in one Florida city are warning parents about an app that teenagers may be using.  It's called Yubo, and kids use it to make friends online.

Police say a 28-year-old Pasco County man used it to meet a 13-year-old girl for sex.

Clayton Colburn is out of jail on bond now.  But officers say he drove from Land O' Lakes to Ocoee to meet up with a young teen.

It wasn't the first time they'd met. The 13-year-old victim told detectives that she'd been messaging Colburn for three or four weeks, and on a prior date, they had sex as well.

Investigators say the man told the girl he was 16 years old and he thought she was older.

Authorities are telling parents they just have to be vigilant, and aware. 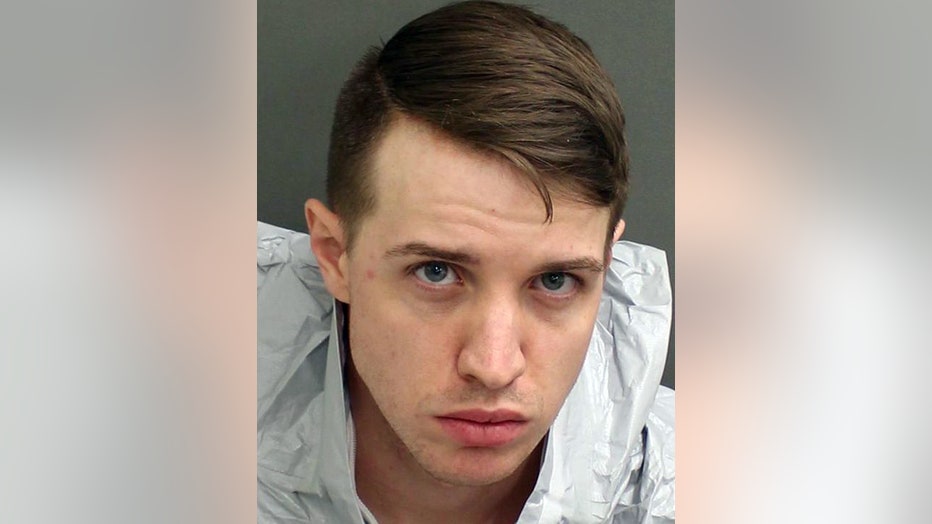 "There are apps out there that disguise what they do. So you have no idea what you’re kids are on," warned Detective Juan Munoz of the Ocoee Police Department.  “Especially when you have somewhere where they can conceal their face. They can add a fake image, a fake name. And that’s what was going on."

RELATED: 15 apps every parent should know how to use

Detectives fear there could be more victims out there.  If your child recognizes the suspect, please call Ocoee police.