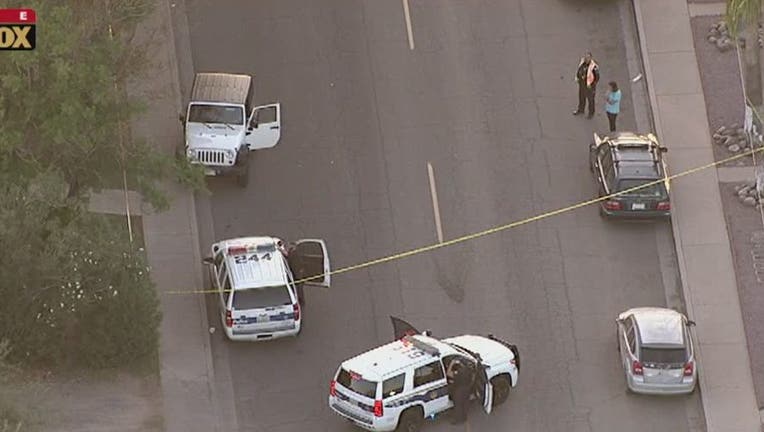 PHOENIX - Phoenix Police say a 9-year-old girl was injured after being hit by a vehicle.

Police say the girl was crossing Missouri Ave. with a friend trying to catch up to an ice cream truck that was in the area. While crossing, the girl was struck by an SUV driven by a woman.

The girl was taken to a hospital with several injuries but they are not life-threatening. The driver remained on the scene.