Huntsville officers testified that the couple's boys were severely malnourished.

HUNTSVILLE, Ala. (AP) - An Alabama couple who police said didn't believe in doctors could face life in prison if convicted of aggravated child abuse in the starvation death of their 3-year-old boy.

Ashley Elizabeth Catron, 36, and Frederick Anthony Frink, 34, are both charged with aggravated child abuse of two children under the age of 6. Both were denied bond Thursday.

The couple filed for bankruptcy over tens of thousands of dollars in medical bills.Investigator Julian Johnson said the home smelled of urine and the boys' cribs were soiled by blood and feces. Police said the couple told authorities they tried to nourish the children with PediaSure.

“PediaSure is not a supplement for feeding your children,” said Douthit, as he spoke to WAAY reporters outside the courtroom.

“I do a fair amount of these cases, I prosecute a lot of child cases, a lot of dead babies. And the stuff that I’ve seen on this particular case is haunting, both as a person and as a father. I don’t know how you could look at that and not know what’s going on and not do something,” Douthit said.

"Defendant has two cases charging the offenses of aggravated child abuse," Demos wrote in an order refusing Frink’s request. "The allegations involve the starvation death of one child and the serious physical injury of another young child by starvation. Both children were in the care and custody of the Defendant and were under the age of six years old. Although the Defendant has no prior criminal history, the Court finds that the nature of the offense charged, the apparent probability of conviction and the likely sentence would contribute to a substantial risk of nonappearance. Therefore the Defendant's motion to reduce bond is hereby DENIED."

In the state of Alabama, aggravated child abuse of a child under the age of 6 is a Class A felony punishable by 10 years to life in prison. 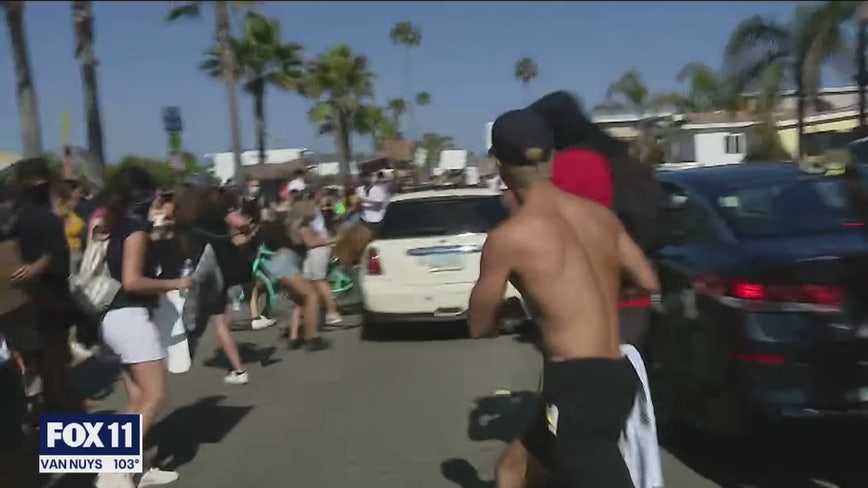 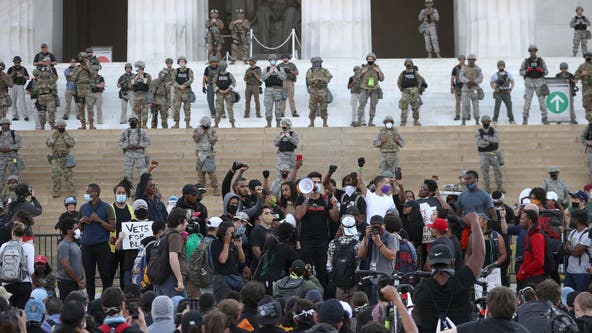 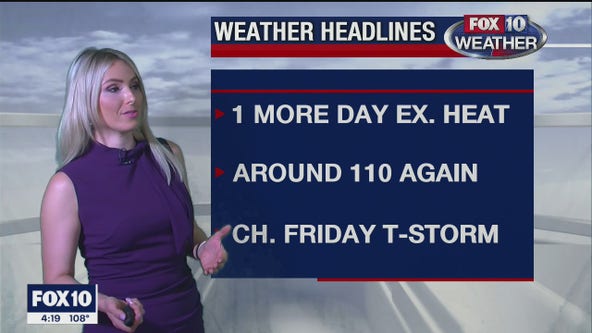