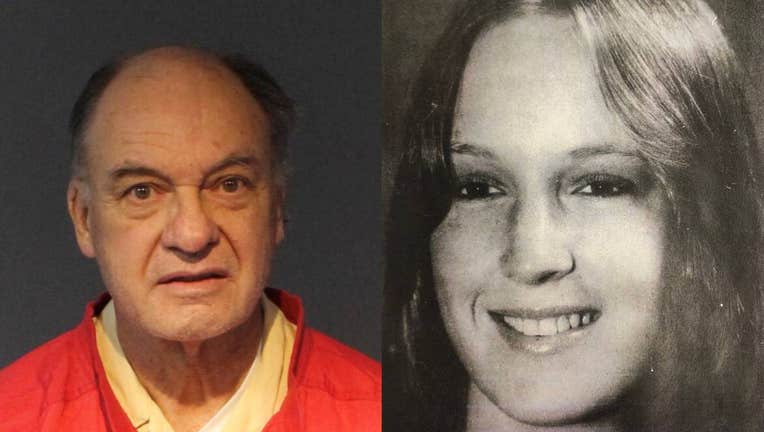 RENO, Nevada - Prosecutors are branding a 73-year-old Arizona man a serial killer in a bid to convince a Nevada judge to deny bail pending trial in the killing of a California woman more than 40 years ago.

However, Houston says he doesn’t believe DNA evidence presented to a grand jury in August ties Sullivan to Woodward’s slaying.

Sullivan was arrested in August in Flagstaff, Arizona and remains jailed without bail pending another hearing in January.

Prosecutors say DNA evidence from Woodward points to Sullivan, who was convicted of a 2007 sex attack on a woman in California’s Nevada County.

He’s not charged in those cases.