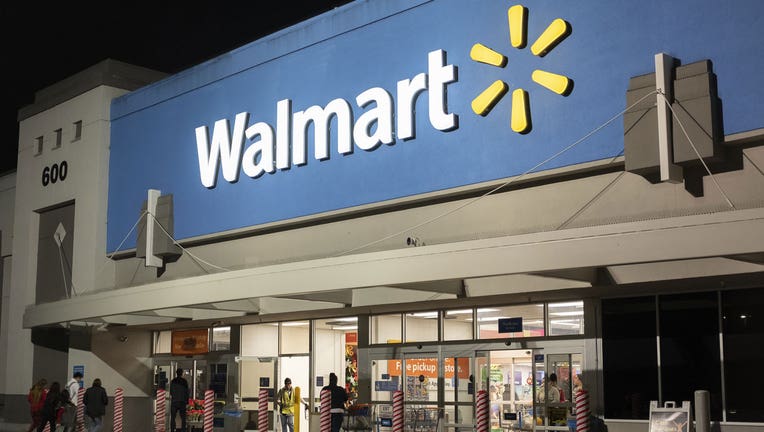 NEW YORK - Walmart Inc. said that it will be closing its namesake stores and Sam's Clubs on Thanksgiving Day this year, saying that it wants to have its employees spend time with their families during the coronavirus.

The move, announced Tuesday, marks the first major indication of how COVID will affect Black Friday store shopping, which for almost a decade kicked off with big crowds on the turkey feast and expanded into Friday. However, given safety concerns, stores are rethinking their plans for the kickoff.

Given Walmart's clout as the nation's largest retailer, other major retailers could follow its lead. Macy's CEO Jeff Gennette said earlier this month that the department store will be pivoting its Black Friday business more toward online and will likely be going “full force” with holiday marketing right after Halloween. It also will be staggering events to reduce customer traffic in the stores.

Walmart also said Tuesday that it will be giving out another round of bonuses for workers on the front lines of the coronavirus. The company said that it will be doling out $300 for full-time hourly workers and $150 for part-time hourly and temporary workers. Drivers, managers and assistant managers in stores, clubs, distribution centers and fulfillment centers and health and wellness will also receive a bonus. It will add up to approximately $428 million, Walmart said.

The bonuses will be included in Aug. 20 paychecks for eligible workers employed as of July 31.

“Our associates have been working at an incredible pace, they’ve solved problems, and they’ve set an amazing example for others,” said John Furner, president and CEO of Walmart U.S., in a corporate blog post. “To further appreciate their incredible work, we are pleased to share another special cash bonus this summer.”

> RELATED:  WALMART LOOKS TO REMOVE ALL CASHIERS FROM STORES

Walmart is testing a store that will only offer self-checkout.

Walmart and others have been under increasing pressure by labor-backed groups to extend bonus pay for front line workers as surges in new cases have spiked in many states.