THOMASTON, Ga. - A first-time skydiver and her instructor were killed during a tragic skydiving accident on Sunday.

Jeanna Triplicata and Nick Espoito were doing a tandem jump at Skydive Atlanta in Upson County.

Triplicata's parents, Joey and Bridgette said the 18-year-old had wanted to go skydiving for a long time.

"As soon as she turned 18, she was ready to do it. Although she wasn't the daredevil type at all. She wasn't a risk-taker if something was dangerous, and we didn't really think skydiving was dangerous," Joey Triplicata said.

Jeanna and her grandmother decided to do it together.

Jeanna, who was a big fan of the musician Harry Styles, is pictured wearing his T-shirt right before the jump. 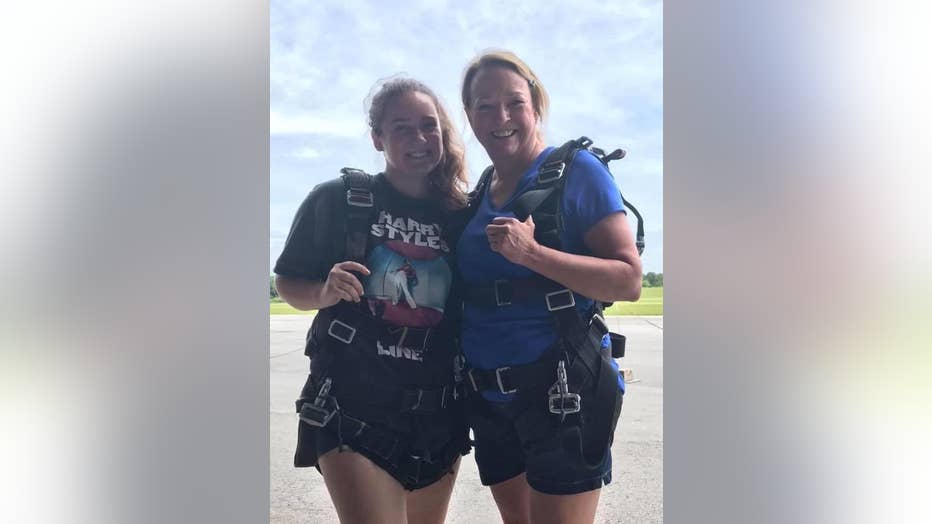 The day should have been a celebration of taking part in a thrilling adventure, but it turned into tragedy.

Jeanna's grandmother landed safely but not Jeanna and her instructor.

"Bridgette had said to me, I hope that's not Jeanna. Because you could just see it just spinning in the distance. Her mom, Jeanna's grandma landed right in front of us. She was a ways away. We couldn't even actually see it land, " said Joey and Bridgette.

Some of the employees drove over to where they landed to go get them, but when they returned Jeanna nor her instructor were in the car.

"I was expecting her to hop out of the truck and tell us her experience with a smile on her face like she always had. She wasn't in the truck so we started to panic a little bit," Joey Triplicata said.

Bridgette and Joey soon learned Jeanna and Esposito were killed.

According to the Upson County Sheriff's Office, the primary parachute failed to open, and the emergency parachute didn't open until Jeanna and Esposito were very close to the ground and did not fully open.

Jeanna was heading to the University of North Georgia in the fall and wanted to become an English teacher. 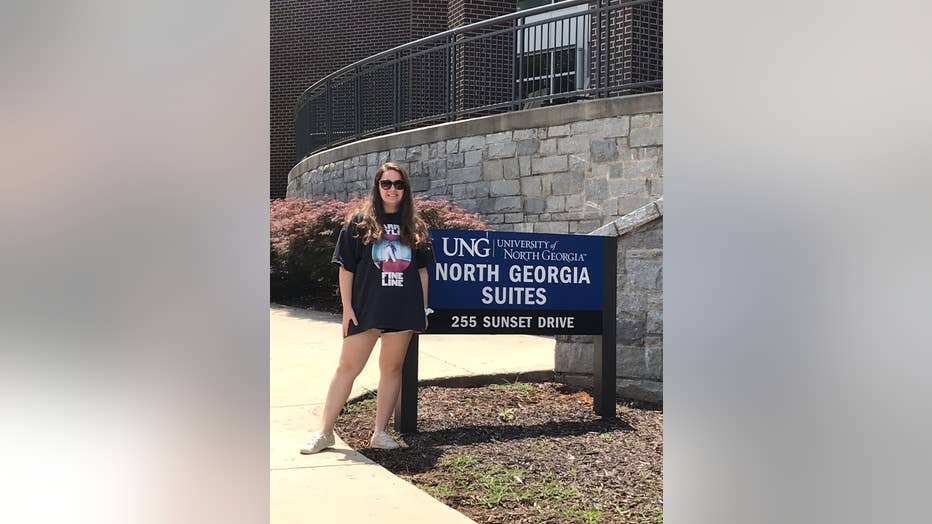 She was talking to her soon to be roommates, her bedding for the dorm was already picked out, she was looking forward to an upcoming Harry Styles concert.

"She was very family-oriented. I'm sure she would have had a great family of her own and been a great wife and mother. She should be planning our funeral. It shouldn't be the other way around," Joey Triplicata said.

Jeanna and her best friend since Kindergarten had a highly anticipated activity planned for Friday.

They planned to get their noses pierced. Now, Jeanna's mother said she'll take her daughter's place and go with Jeanna's best friend.

"Hug your babies and don't take them for granted," Bridgette Triplicata said.

The family has set up a GoFundMe to help with funeral expenses. You can donate here.