2 arrested for murder of 78-year-old man at CVS in Orlando, deputies say

Two people have been arrested for the murder of a 78-year-old man outside a CVS Pharmacy in Orlando.

ORLANDO, Fla. - Two people have been arrested for the murder of a 78-year-old man outside a CVS Pharmacy in Orlando.

Video shows the arrest of Javonne White and Jasmine Munro in handcuffs. They're both charged with first-degree murder.

Orange County deputies say they carjacked and then killed Uken Cummings on Sunday afternoon as he was leaving the CVS on Powers Drive and Silver Star Road after picking up his prescriptions. 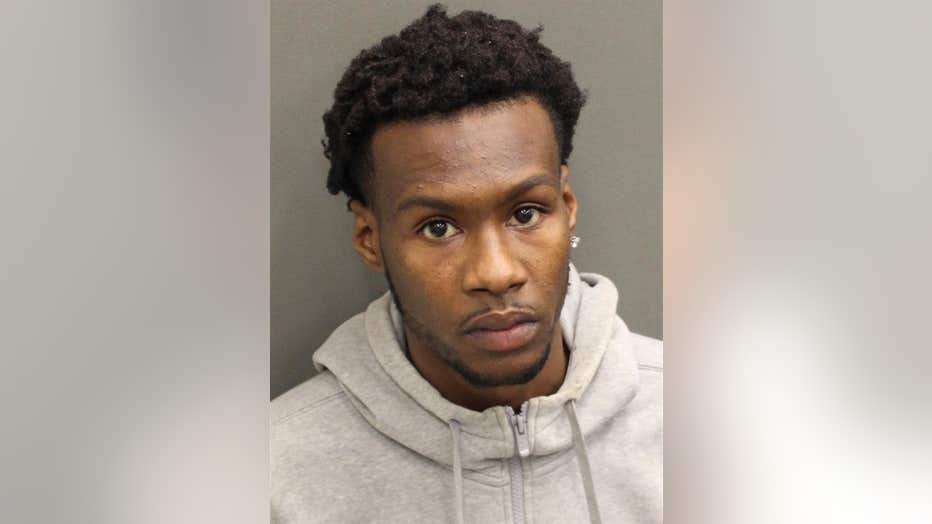 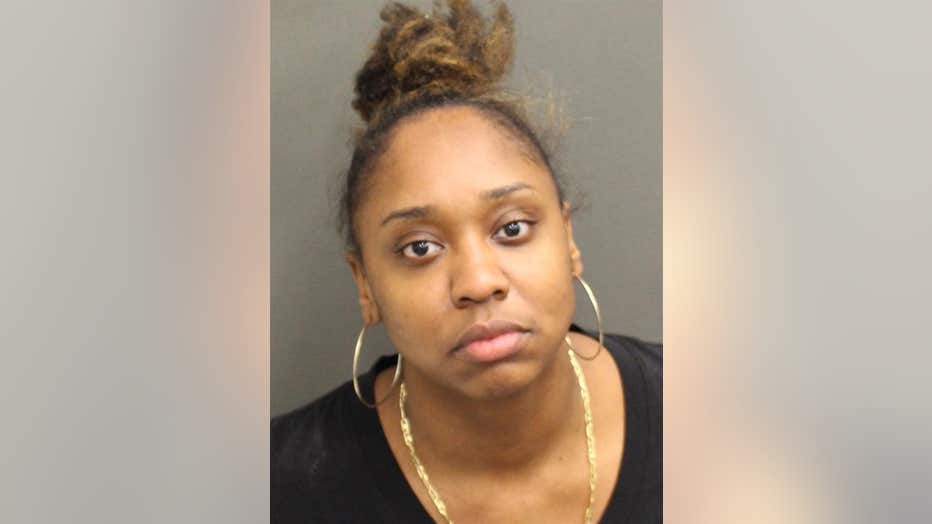 "Mr. [Uken] Cummings was returning to his vehicle when he was confronted by two individuals who shot him and took the keys to his vehicle," Sheriff Mina said. "They backed up over him and ran over him again as they were fleeing the scene." 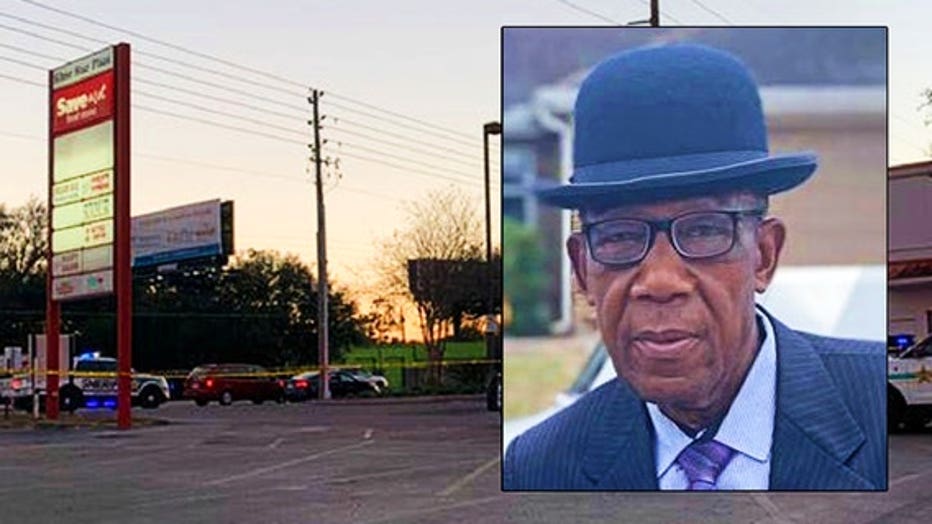 The suspects will appear in court on Thursday afternoon.