PHOENIX - Signage has been put up along the Bush Highway to warn drivers of wild horses in the area, and now the Tonto National Forest is putting up additional fencing they say to help keep the horses safe.

Not everyone, however, is thrilled with the idea of the newest fencing being added.

The Tonto National Forest continuing construction on four miles of fencing along the Lower Salt River in the Mesa Ranger District. The fencing will start at the Granite Reef Recreation Site, and it will run along the river for three miles to the Phon D. Sutton rec Site, and then run along the edge of the river to the Coon Bluff Rec Site, where it will tie into the existing fence.

"At this time, the fence is not going to cross the river," said Chandler Mundy, Range Program Manager for the Tonto National Forest, in a phone interview. "We are working on plans for the fence to cross the river in the future near the Coon Bluff Rec Site. That will be the final stretch needed to keep other livestock from joining the herd." 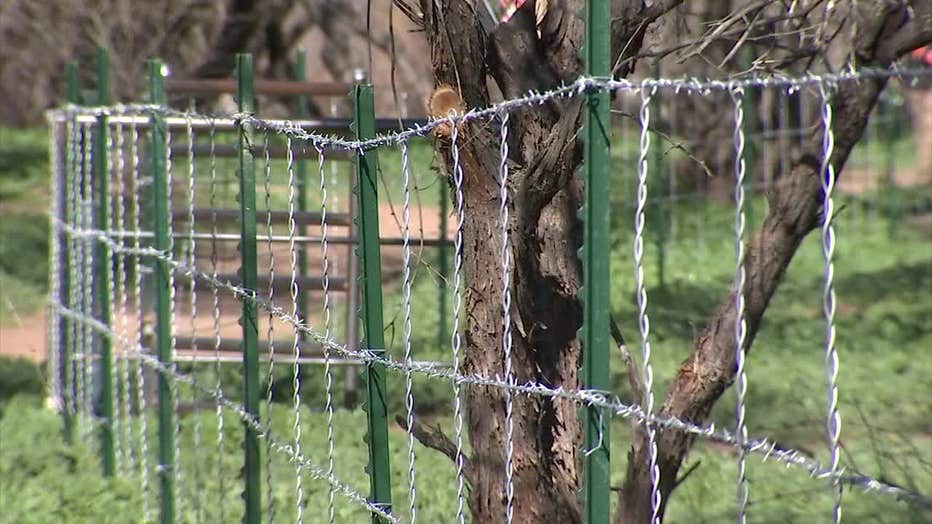 According to the Tonto National Forest, the main goal for fencing is to keep wild horses off of Bush Highway and out of harm's way. However, some are voicing their concerns.

Simone Netherlands, President of the Salt River Wild Horse Management Group, says the fence will have negative consequences for the public and the horses. She wants the fence moved away from the river and closer to the road.

"So if you're trying to keep wild horses out but they can still swim, what you're going to do is bottleneck the population because they're all going to have to go through that, and then, you're going to concentrate too many horses with too many people in one area, and that's making for safety problems," said Netherlands.

Netherlands says the horses will also be cut off from the water, but Forest Service officials disagree with the claim.

"We are not cutting the horses off to the water," said Mundy. "They have access to over 12 miles of the river." 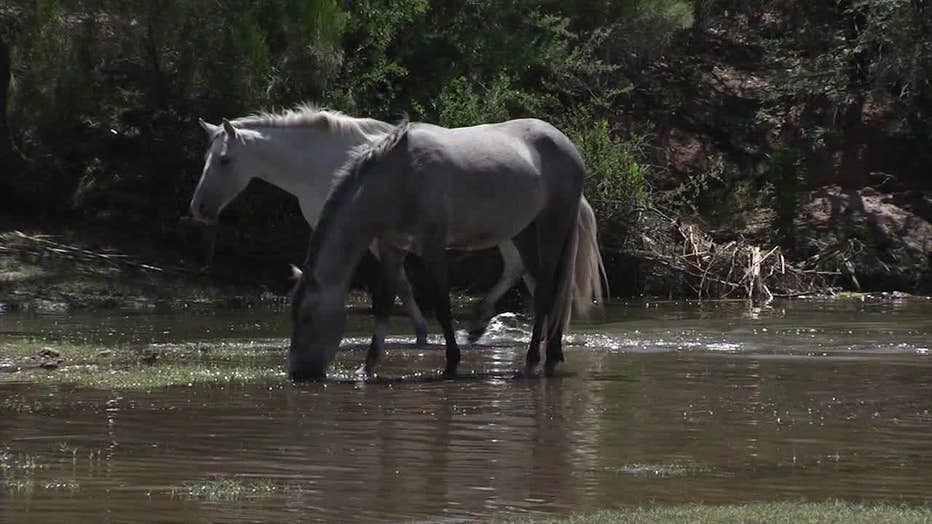 The Forest Service says they've worked with several groups on the design and safety of the fence, and it's all to benefit the horses. Netherlands says she'll continue to fight the fence.

In addition to the fencing, 35 access gates have been added for people to pass through.

The Forest Service is asking people to not cut through any of the fencing. People caught cutting through the fencing could be charged.