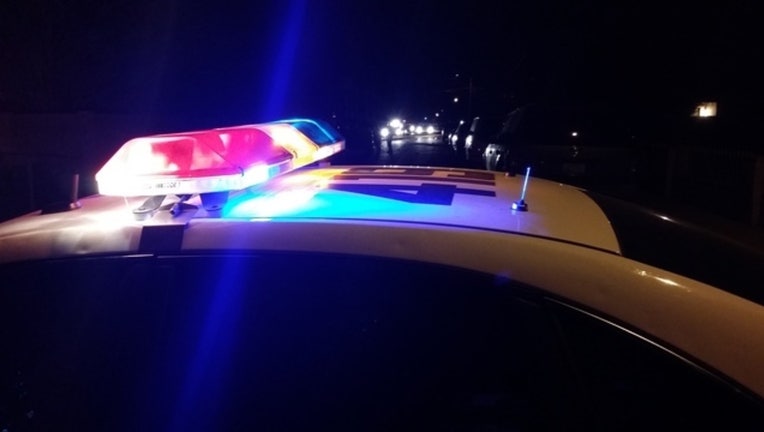 PHOENIX (KSAZ) - We've all heard it before, the Miranda Rights.

"You have the right to remain silent. Anything you say can and will be used against you in a court of law."

But the case that created the Miranda Rights started here in Arizona.

In 1966, the U.S. Supreme Court overturned the conviction of Ernesto Miranda on kidnapping and rape charges because he was not informed of his rights during his arrest, which made all of his admissions dismissed in court.

The arresting officer in this case was Cpt. Carroll Cooley.

"Up until the point that we read about it, I didn't know it appealed, then I though, 'Gee, we didn't do anything,'" he said. "It was a good case, it was an outstanding case. Why are we appealing it? That was my thought."

He says confessions were a big part of solving cases back then and said the job's become more difficult since.

"He's told he can have an attorney, and why would he not say, 'Ok, give me an attorney,'" he said. "And, you know, what is the attorney is going to say? Don't say a word. I will do the talking for you."

"He was convicted of two separate crimes coming out of the same day, same time, same room confessions," he said. "We went back after the case was overturned and we re-convicted again. We re-convict him and the ironic part is by confession, but it wasn't to the police, it was to somebody else."