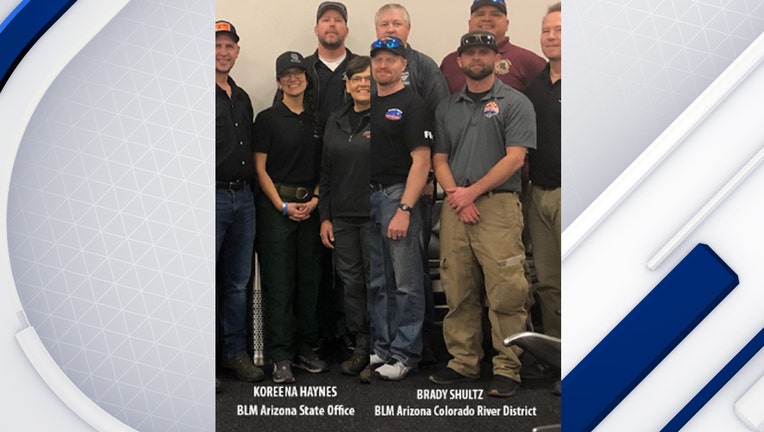 PHOENIX - At least four firefighters from Arizona are being called on to help battle the devastating wildfires that have ravaged Australia.

The Bureau of Land Management says two Arizona firefighters, Koreena Haynes and Brady Shultz, are already in Australia, and firefighters Cody Goff and John Garrett will be heading to Australia this week.

Crews from all over the world are coming together to help battle the fires.

At least 25 people have been killed and 2,000 homes have been destroyed by the blazes, which have so far scorched an area twice the size of the U.S. state of Maryland.