PHOENIX - Arizona Gov. Doug Ducey and his wife have listed their Paradise Valley home for $8.75 million, a spokesman for the governor confirmed Wednesday.

The 11,412-square-foot property has six bedrooms, 7.5 bathrooms and sits on a 2.14-acre gated lot at the Paradise Valley Country Club, according to a real-estate listing. It boasts six fireplaces, a four-car garage, a wine cellar and a 1,200-square-foot guesthouse. The Duceys built the home in 2009.

“Absolutely no detail was overlooked to create the authenticity of a European estate home,” the listing says.

Ducey, a Republican, was the chief executive and co-owner of Cold Stone Creamery when it expanded from a local ice cream store to a global brand. He turned to politics after selling the firm in 2007. 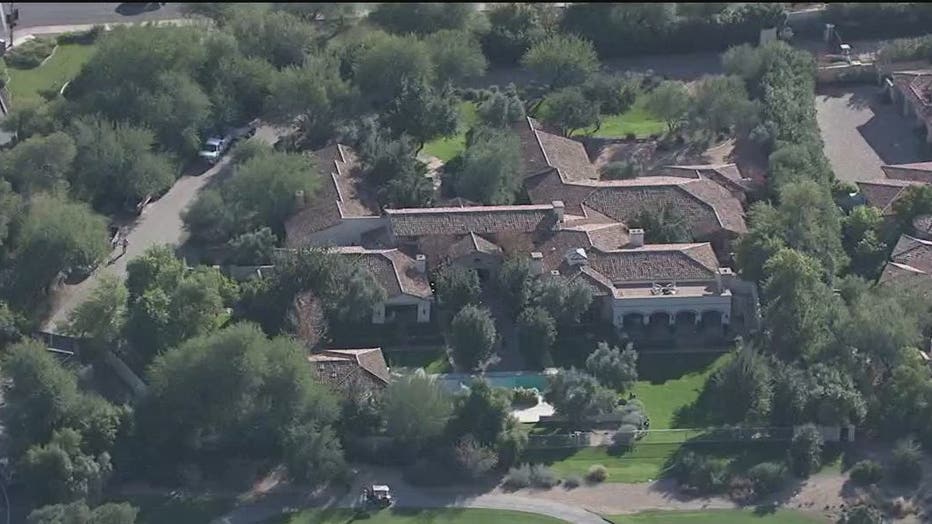