Arizona man accused of shooting and killing his mother

Jonathan Hatmaker, 37, is accused of shooting and killing his 66-year-old mother in Tucson.

PIMA COUNTY, Ariz. - A man is accused of killing his mother in southern Arizona after she was found dead in her home, authorities said.

Deputies with the Pima County Sheriff's Office responded to reports of a shooting around 11 a.m. on Nov. 6 near Linda Vista Boulevard and Hartman Lane. When they got there, they ran into a man at the front door with a gun.

After they gave him commands to surrender, 37-year-old Jonathan Hatmaker complied and was taken into custody.

"Deputies entered the residence and located a female victim with obvious signs of trauma. The female identified as 66-year-old Peggy Hatmaker, succumbed to her injuries and was pronounced deceased," the sheriff's office said.

Through an investigation, Jonathan, Peggy's son, was named the suspect. He's accused of first-degree murder and was booked into jail.

The events leading up to Peggy's death haven't been released. 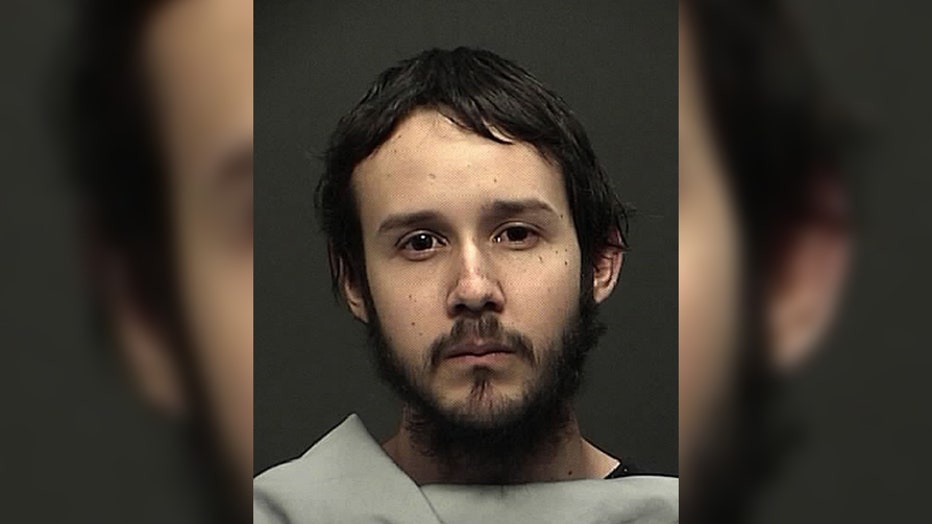