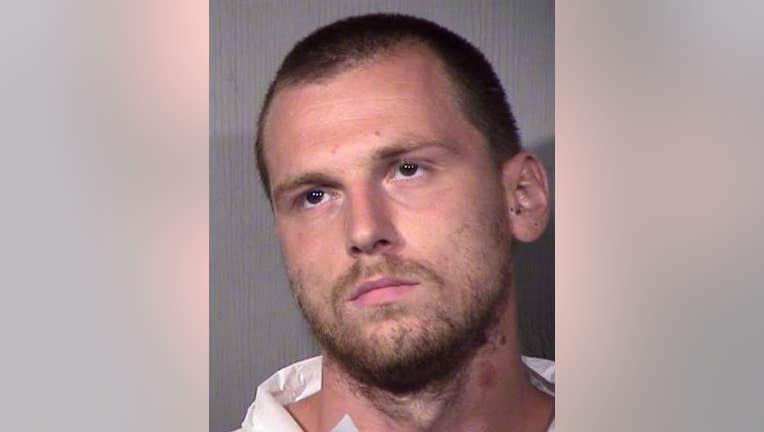 GLENDALE, Ariz. - A man accused of stabbing his mother and grandmother last year in Glendale has been re-arrested in the case, according to authorities.

They said 32-year-old Emil Kolenovic was deemed medically incompetent after the Aug. 12 incident.

Police said he was arrested again last week after being released from medical care.

Kolenovic is being held on a $250,000 bond and faces a preliminary hearing Friday.

It’s unclear if he has a lawyer yet.

His mother and grandmother needed emergency surgery and survived the stabbings.

Kolenovic told police he believed his family members were trying to pour a white substance down his throat while he slept. Police say he admitted to both stabbings.