Frank Atwood: Attorneys for Arizona man scheduled to be executed meet with clemency board

Attorneys for Frank Atwood, an Arizona man convicted of kidnapping and killing an 8-year-old girl, will meet before the Arizona Board of Executive Clemency on Tuesday, hoping to convince board members to commute Frank Atwood's sentence. FOX 10's Nicole Garcia reports.

PHOENIX - An Arizona prisoner is scheduled to be executed by lethal injection in less than three weeks for killing an 8-year-old girl, marking the second condemned man to not be executed lethal gas since the state refurbished its gas chamber — a method of execution that hasn’t been used in the United States in more than 20 years.

FOX 10 has learned that the attorney for Frank Atwood, Joe Perkovich, asked for the gas chamber, but in letters sent to the Arizona Attorney General's Office, Perkovich requested a gas other than cyanide, such as nitrogen or helium.

"That has the effect of suffocating the prisoner to death. That doesn’t have the same kind of poisoning effect that hydrogen cyanide does. It’s not expected to be as overtly brutal, overtly painful, but it is experimental. No one has ever done it before," said Robert Dunham with the Death Penalty Information Center.

The state's lethal gas protocol calls for the use of cyanide. Officials with the Arizona Attorney General's Office issued a statement on the matter, which reads:

This is another attempt by the defendant to avoid taking responsibility for his heinous crime. Absent a court order, the state will proceed with lethal injection.

Perkovich told FOX 10 if the state is unwilling to provide a "constitutional gas," he proposes a firing squad for Atwood.

The firing squad is not an option for execution in Arizona.

Lethal injection is Arizona’s default execution method when condemned prisoners refuse to make a selection. Clarence Dixon, who earlier this month became the first prisoner to be executed in Arizona since July 2014, also had refused to make a choice on his execution method.

Atwood's attorneys are set to meet before the Arizona Board of Executive Clemency on May 24, hoping to convince board members to commute Atwood's sentence. 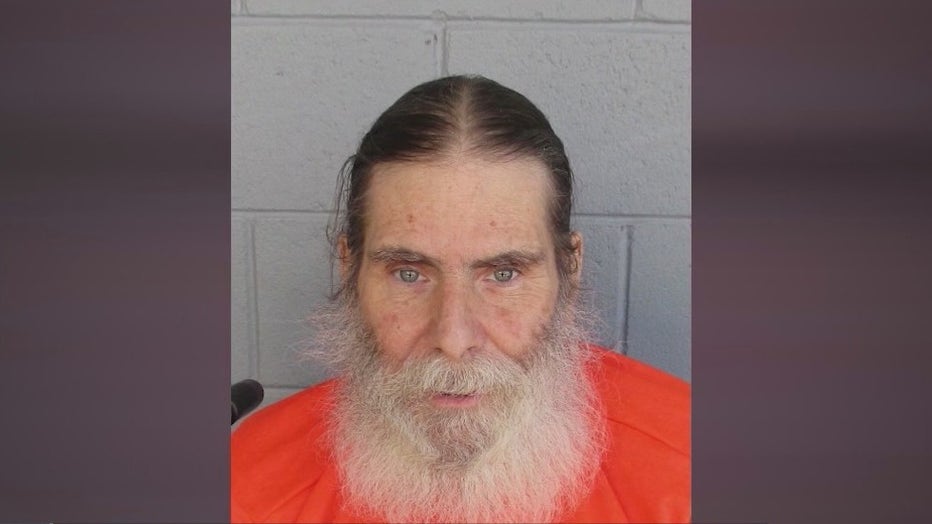 The last lethal gas execution in the United States was carried out in 1999 in Arizona, which refurbished its gas chamber at the prison in Florence, southeast of Phoenix, in late 2020. The state also had purchased materials to make hydrogen cyanide gas, which was used in some past U.S. executions and by Nazis to kill 865,000 Jews at the Auschwitz concentration camp alone.

Death penalty experts say the United States turned away from the gas chamber and switched to lethal injections due to the horrific nature of the lethal gas deaths. They said gas chamber executions were slow deaths in which prisoners gasped for breath, thrashed their restrained bodies and appeared to be in excruciating pain.

Arizona, California, Missouri and Wyoming are the only states with decades-old lethal-gas execution laws still on the books. Arizona is the only one that still has a working gas chamber.

Atwood sentenced to death for killing young girl in 1980s 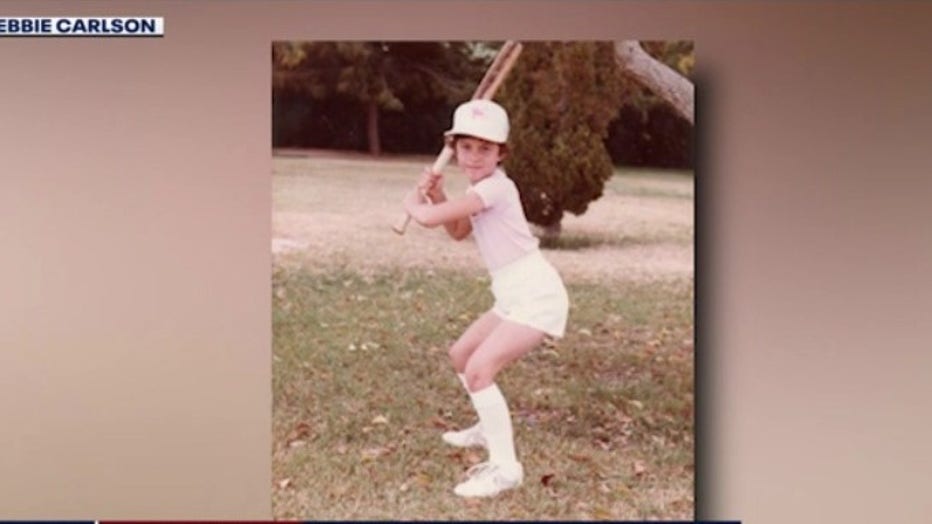 Atwood is scheduled to be executed with an injection of pentobarbital on June 8 for his murder conviction in the killing of 8-year-old Vicki Hoskinson in 1984.

Authorities have said Atwood kidnapped the girl, whose remains were discovered in the desert northwest of Tucson nearly seven months after her disappearance. Experts could not determine the cause of death from the bones that were found, according to court records.

Atwood’s defense team didn’t have immediate comment on the method of execution for their client.

Deborah Denno, a Fordham Law School professor who has studied executions for more than 25 years, said a substantial number of condemned people don’t make a selection when asked how they want to be put to death.

"No one knows the reasons (why), but one factor is they are depressed and have given up," Denno said. "This is the least of their worries. They are going to die."

Frank Atwood, who is convicted of kidnapping and killing an 8-year-old girl named Vicki Lynn Hoskinson in September 1984, is set to be executed on June 8, 2022. FOX 10's Nicole Garcia spoke with Hoskinson's mother on the latest developments in the case involving her daughter's convicted killer.

The state's nearly eight-year hiatus in executions that ended with Dixon's May 11 death has been attributed to the difficulty of securing lethal injection drugs as manufacturers refuse to supply them and problems encountered during the July 2014 execution of Joseph Wood.

Wood was given 15 doses of a two-drug combination over nearly two hours. Wood snorted repeatedly and gasped before he died. His attorney said the execution had been botched.

In recent years, Oklahoma, Mississippi and Alabama have passed laws allowing executions with nitrogen gas, at least in some circumstances, though experts say it’s never been done, and no state has established a protocol that would allow it, according to the Death Penalty Information Center.

MORE: Decades on death row: Taking a closer look at an Arizona murder case and the family the victim left behind

The last prisoner to be executed in a U.S. gas chamber was Walter LaGrand, the second of two German brothers sentenced to death for killing a bank manager in 1982 in southern Arizona. It took LaGrand 18 minutes to die in 1999.

Both brothers chose the gas chamber in hopes that courts would find the method unconstitutional. While Karl LaGrand accepted the state’s last-minute offer of lethal injection, Walter LaGrand rejected it, saying he would prefer a more painful execution to protest the death penalty.

MORE: Only 3 women are on Arizona’s death row: Who are they and what were they sentenced to death for?

The case drew widespread criticism in Germany, which has no death penalty, and prompted repeated diplomatic protests.

In early April, a judge denied a request by the Jewish Community Relations Council of Greater Phoenix to bar the state from using cyanide gas to carry out executions in Arizona.

Arizona now has 112 prisoners left on the state’s death row, including three women.

Atwood was convicted of kidnapping and killing an eight-year-old girl in the 1980s. His lawyers previously asked the state to conduct the execution via the gas chamber, but requested a gas other than cyanide. FOX 10's Nicole Garcia reports.