APACHE COUNTY, Ariz. - A suspect was shot and killed by an Arizona Department of Public Safety trooper on the night of Saturday, June 18.

The shooting happened near US 191 in Sanders, near the Arizona-New Mexico border around 10:15 p.m.

It's not known what led up to the shooting, but DPS says the suspect was killed and there were no injuries to authorities.

The suspect hasn't been identified.

The investigation is ongoing. This story will be updated if more information becomes available. 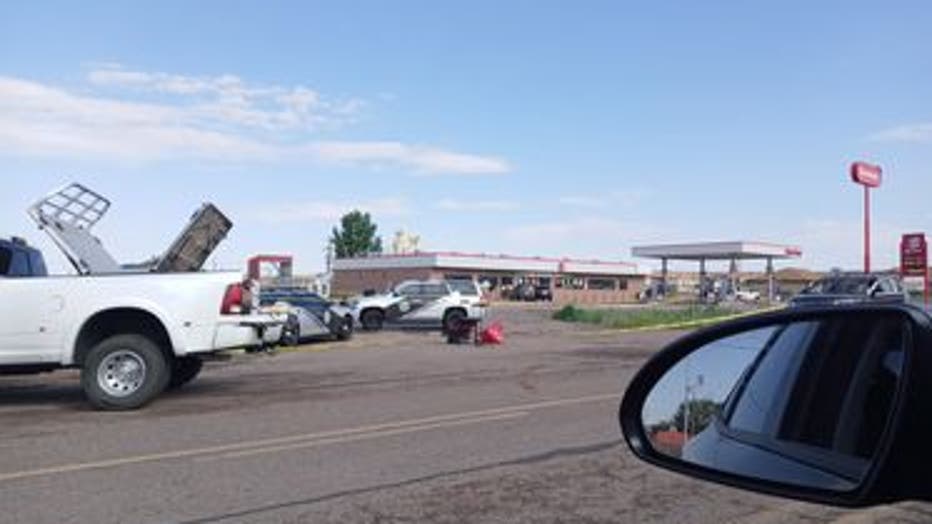