LAS VEGAS (AP) - A Las Vegas judge postponed the initial hearing for an Arizona truck driver who struck and killed five bicyclists in southern Nevada on Dec. 10 in order for the defendant to quarantine and minimize the risk of spreading COVID-19.

Authorities arrested Jordan Alexander Barson, 45, in Kingman, Arizona on Dec. 16 and subsequently transferred him to Clark County Detention Center, where all arriving inmates are tested and housed in "intake modules" upon arrival.

Barson allegedly crashed his box truck into a group of recreational cyclists completing a loop through the desert on U.S. 95 between Boulder City and Searchlight, Nevada. He told investigators he fell asleep at the wheel. However, blood tests showed he had almost 950 nanograms per milliliter of methamphetamine in his system, prosecutor Eric Bauman said. 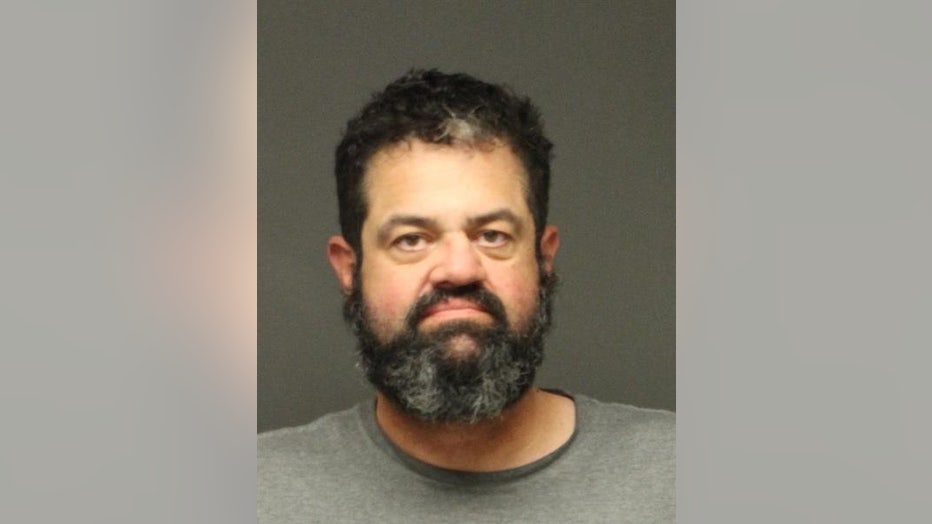 No amount of methamphetamine is legal, but Bauman said criminal charges are typically not filed unless blood amounts top 100 nanograms per milliliter.

Las Vegas Justice of the Peace Suzan Baucum set another hearing for Wednesday, Dec. 30, when Barson is expected to have a lawyer representing him on 14 felony charges, including reckless driving and driving under the influence resulting in death or substantial bodily harm.

The bicyclists were part of a group making an annual ride through scenic Nevada and California desert areas.