The Prayer of St. Francis mural&nbsp;reflected the diversity and hope of the Coronado neighborhood near 16th Street and Thomas Road. Its creator died a decade ago, and now, two local artists are teaming up to restore it. FOX 10's Linda Williams reports.

PHOENIX - Two mural artists are joining forces, as they plan to renovate a mural that has become an eyesore over the last several years.

The Prayer of St. Francis mural reflected the diversity and hope of the Coronado neighborhood near 16th Street and Thomas Road. It was created in 1998 by artist Rose Johnson, who died in 2009.

Since Johnson's death, the once vibrant work of art has faded, and is peeling. 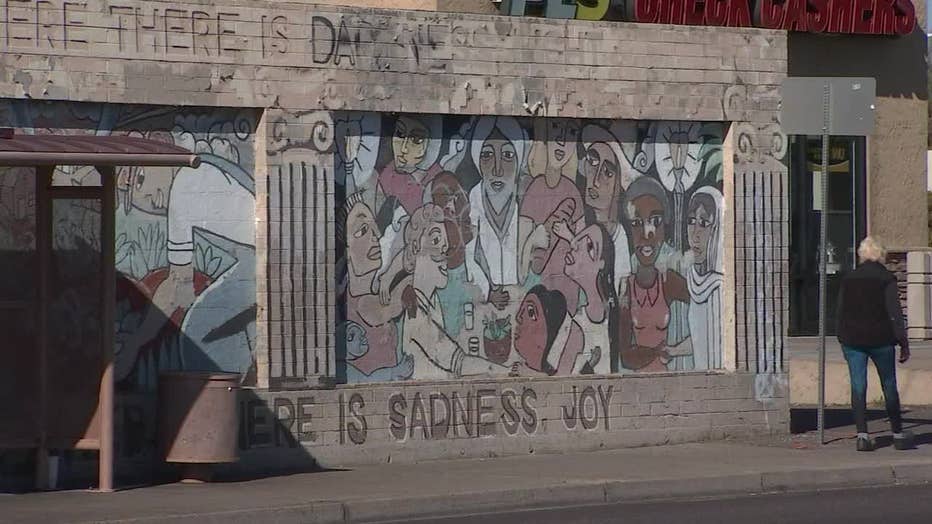 "[Rose Johnson] was an immensely prolific artist, with a certain style that everyone just loved," said mural artist Maggie Keane.

Keane, who just won the Mayor's Award for creating the Prince mural on 15th Avenue, says she and partner Lucretia Torva are excited for a new project that aims to restore the Prayer of St. Francis mural to its former glory.

The restoration efforts will be a challenge, as they will restore three sides of a building, covering more than 1,600 feet.

"It's important to have it prepped correctly so all the loose paint has come off," said Torva. "So, as long as we have good photographs, we'll be able to revive it." 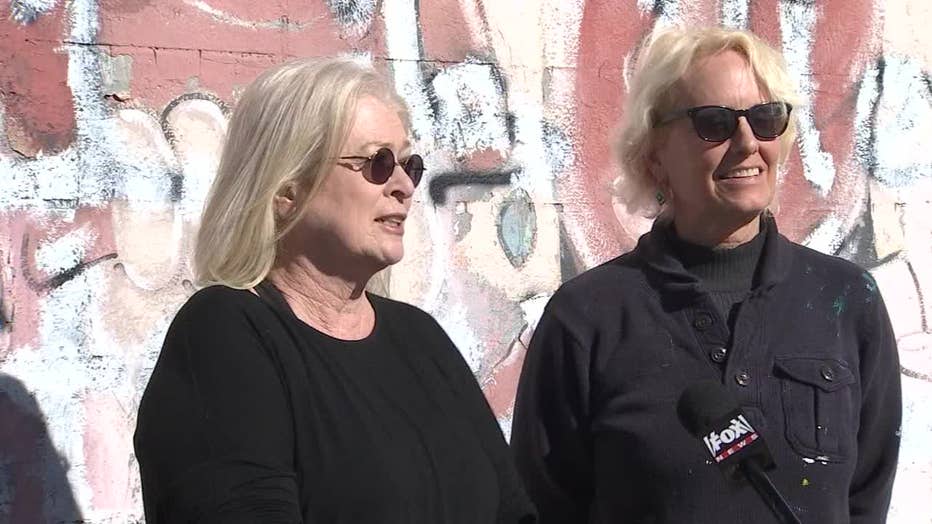 The building once belonged to a nearby mortuary, and was used to park hearses. The building's interior is being renovated by Civiant Foundation for their nonprofit.

While the mural will receive a fresh coat of paint, Keane says its heart and soul will remain the same, and remain true to Johnson.

"There's a lot work that goes into making sure it's restored correctly," said Keane. "It was here once already. We don't have to create anything. We have to make sure we are true to what she put up here." 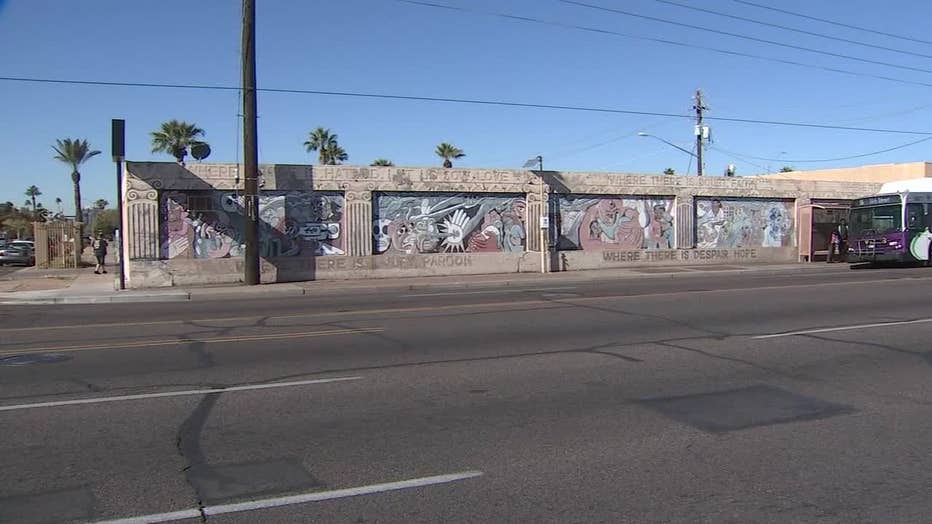