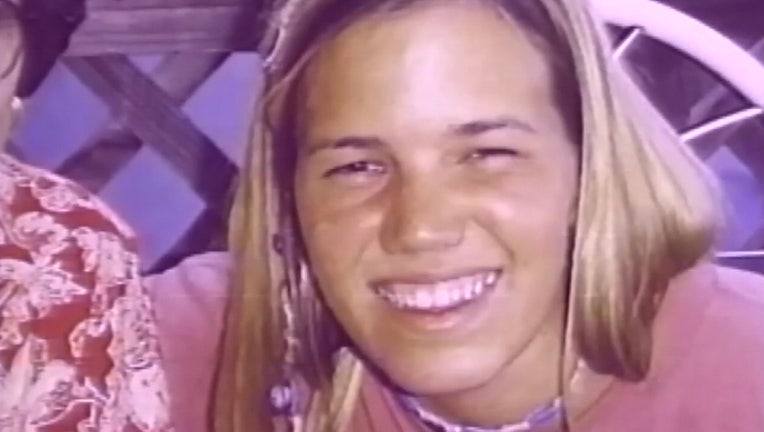 The announcement also comes to "avoid the dissemination of misinformation," the sheriff's office said in a released statement.

FBI agents and Los Angeles County deputies served one of those warrants at a home in the San Pedro area Wednesday morning. 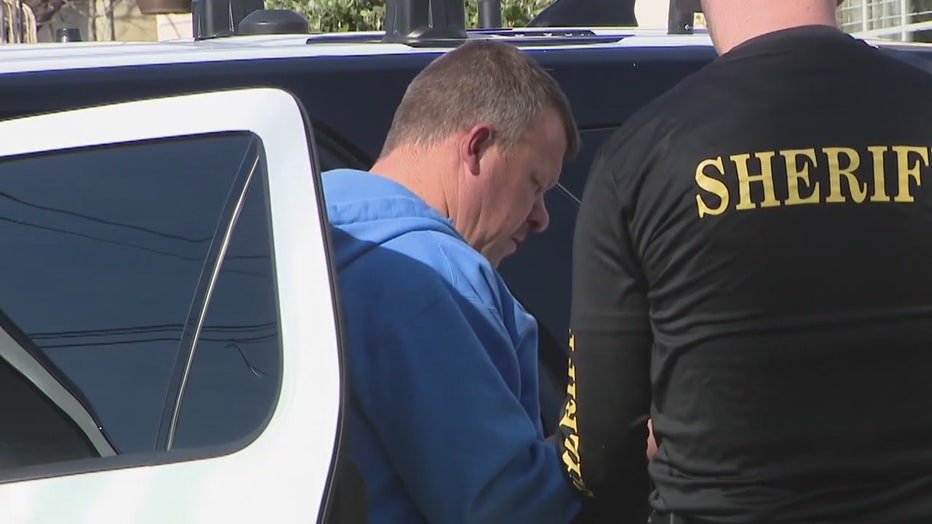 A witness told FOX 11 officials raided the home, which allegedly belongs to Paul Flores, in the 900 block of Upland Avenue. Flores is believed to be the last person who saw then 19-year-old Smart alive and has since maintained his innocence.

Her body was never found and officials declared her legally dead in 2002.

Officials say Smart was last seen walking with Flores, a fellow student, after attending a house party at Cal Poly San Luis Obispo before she vanished on May 25, 1996. 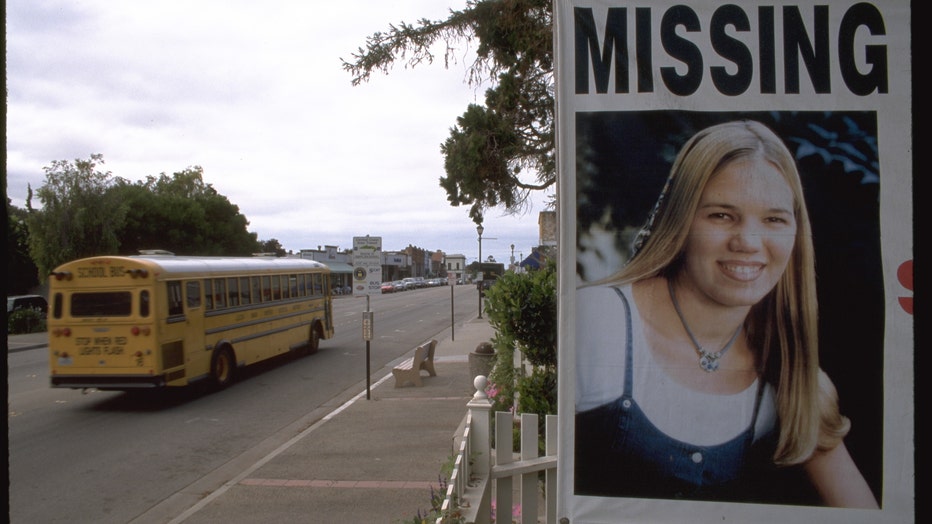 Kristin Smart went missing on May 25, 1996 while attending California Polytechnic State University, San Luis Obispo and has not been heard from since. (Photo by Axel Koester/Sygma via Getty Images)

The San Luis Obispo County Sheriff's Department says they have prioritized the case since 2011 and detailed what investigators and forensic specialists have done:

• The service of 18 search warrants
• Conducting physical evidence searches at nine separate locations
• A complete re-examination of every item of physical evidence seized by all agencies involved in this case
• Submission of 37 evidence items from the early days of the case for modern DNA testing
• Recovery of 140 new items of evidence
• Conducting 91 person to person interviews
• The writing of 364 supplemental reports
• Spending $62,000 in investigative expenses on DNA forensic testing and other things, and investing more than 7,500 employee hours on solving the case

The sheriff's office has also served search warrants for evidence inside four locations in California and Washington, according to Tony Cipolla with the San Luis Obispo County Sheriff's Department.

Of the California locations, Cipolla says two are in San Luis Obispo County and the other is in Los Angeles County.

• FBI tells family of Kristin Smart, who vanished 23 years ago, to be prepared for news: report

The warrants are sealed by the court and no further details were immediately released.