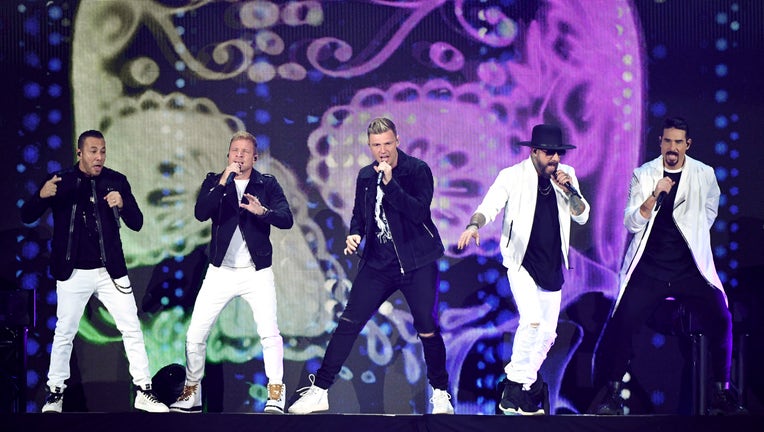 PHOENIX - The Backstreet Boys will be making a stop at Ak-Chin Pavilion in Phoenix this October during their "DNA World Tour."

According to Live Nation, the concert takes place Tuesday, October 6 at 7:30 p.m.

For a full list of tour dates and locations, visit backstreetboys.com/events.