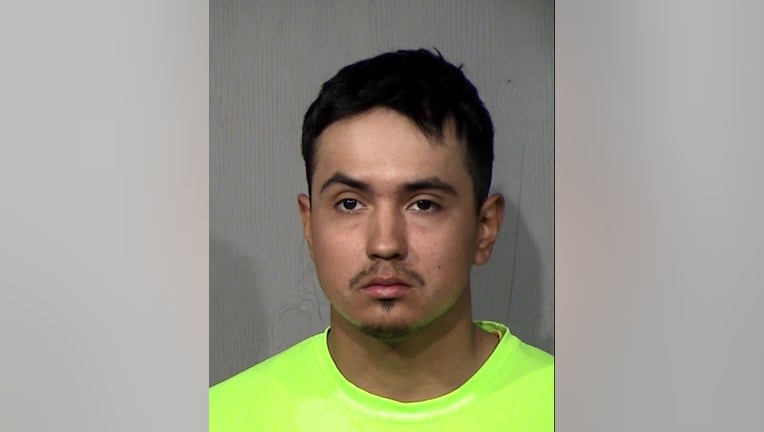 BUCKEYE, Ariz. - According to Buckeye police, in April, a victim claimed she agreed to meet Albert Ramirez for sex after connecting on the site. She later discovered he was video recording their activities on his cell phone. When she tried to leave, the victim told investigators Ramirez pulled her back into his vehicle and forced himself on her.

Investigators stated, "Evidence shows Ramirez offered money to a minor in exchange for sex. Ramirez additionally demanded sex from another victim by threatening to share nude photos he had taken of her without her permission. Information also indicates Ramirez forced another victim to have sex with him after intimidating her with a loaded gun."

Ramirez was booked into the Maricopa County 4th Avenue Jail on July 1.

The investigation is ongoing as detectives say they uncovered a number of unidentified minors Ramirez was soliciting for sex.