From a man accused of buying a wild owl while being high on methamphetamine to a customer who called 911 over ‘pink BBQ’, there was no shortage of intriguing tales this week. Here are some of our favorite heartwarming and unusual stories from Nov. 5-11 that have helped make our days a little brighter - or at least, more interesting:

1. Arizona police write cheeky post after driver illegally buys wild owl after using meth: Sometimes people need a friendly reminder not to use illegal narcotics and definitely not to purchase wildlife from a gas station. 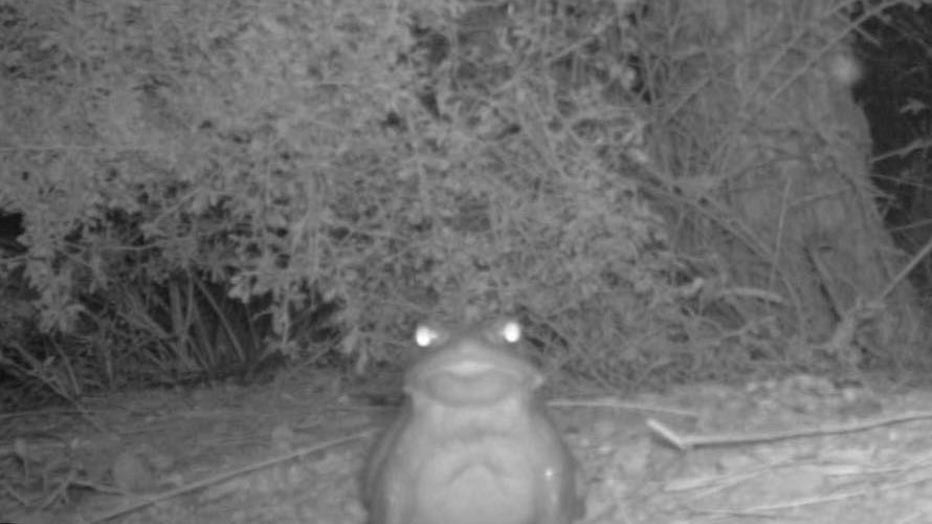 3. Pennsylvania state representative reelected despite being dead: 'We are proud to see the voters to continue to show their confidence in him and his commitment to Democratic values by re-electing him posthumously,' Pennsylvania House Democrats said. 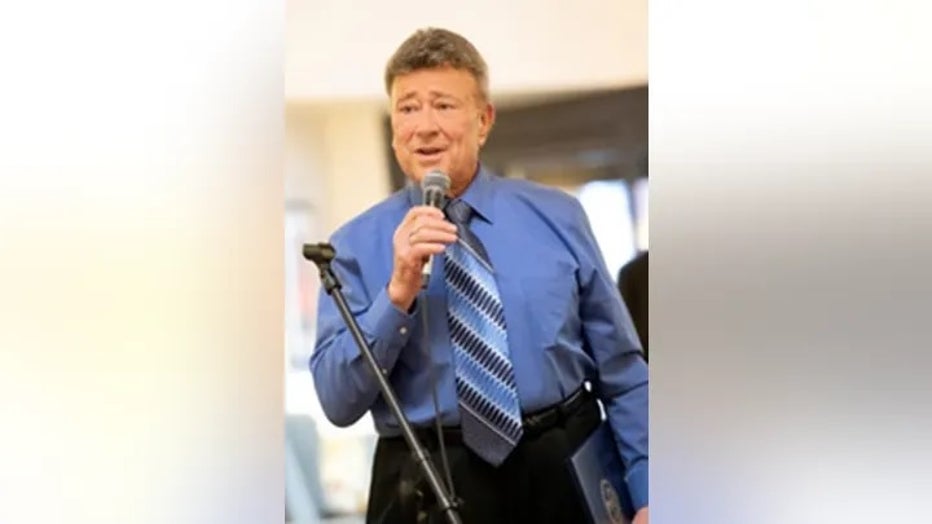 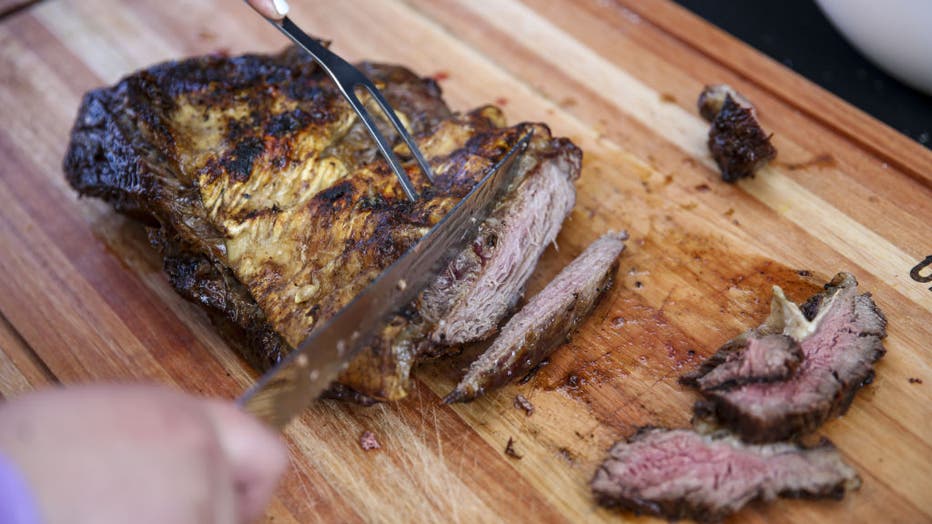 BUENOS AIRES, ARGENTINA - AUGUST 14: A meat cooked on a barbecue is seen during the 4th Federal Barbecue Competition in Buenos Aires, Argentina on August 14, 2022. Some streets were closed for the competition, which was held with the participation of

5. Domino’s Pizza employee makes dessert for girl whose birthday party guests didn't show: A Domino’s Pizza worker displayed an act of kindness after a birthday girl’s friends didn’t show up to her party. 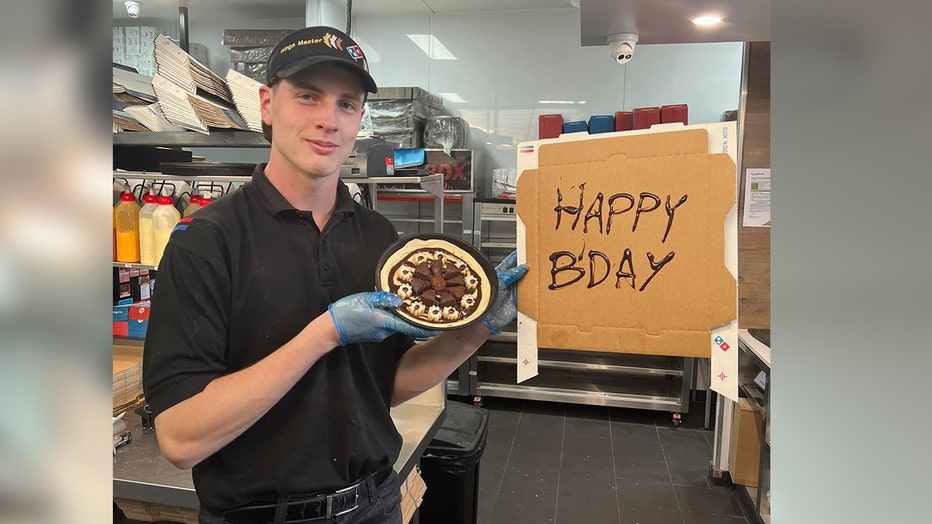 6. 8-year-old boy applies for restaurant job to buy Xbox: ‘This will be my first job ever!’: Nash Johnson was taught to work hard and save money to get what he wants, according to his mother. 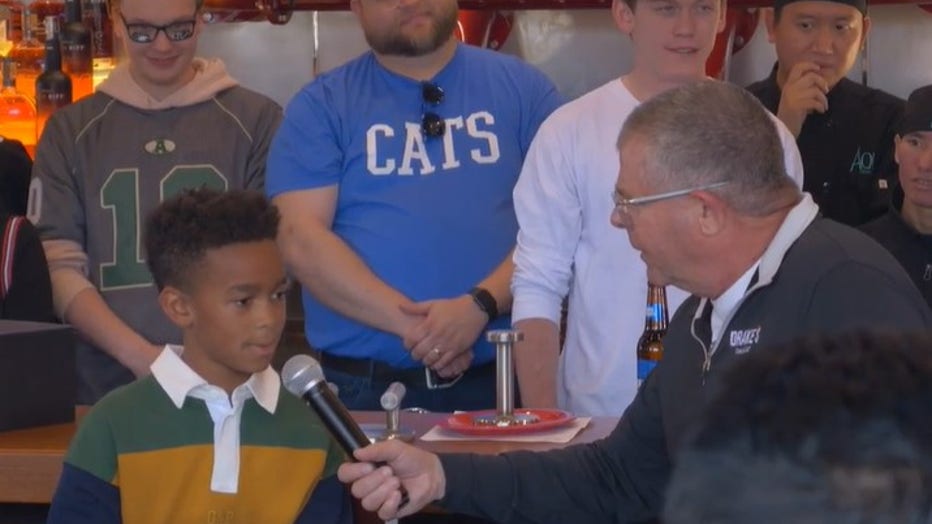 7. Chinese lottery player reportedly wins $30M and hides jackpot from wife and children: A man in the People's Republic of China has reportedly won a regional lottery, and he’s apparently planning to hide the winnings from his wife and children until he figures out what to do with the jackpot. 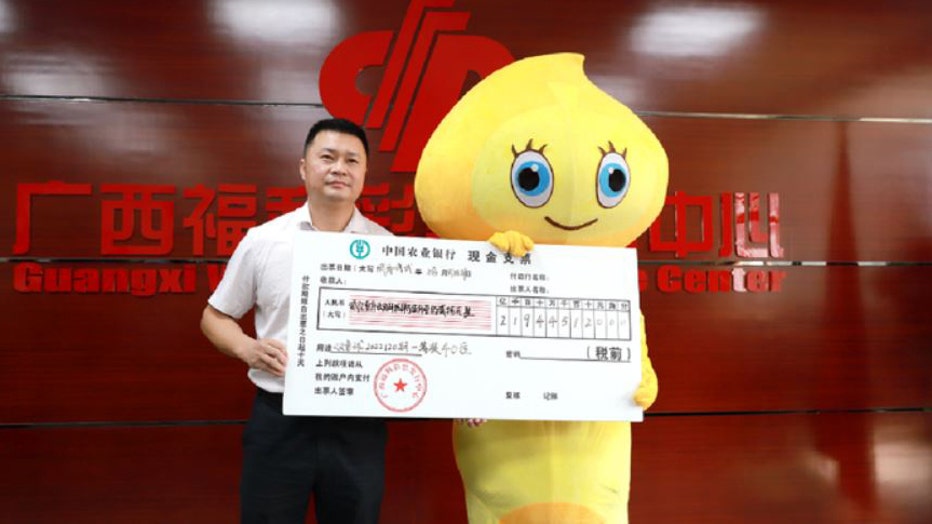 A man from the People's Republic of China reportedly claimed his prize from the Guangxi Welfare Lottery on Oct. 24, while wearing a yellow mascot costume modeled after the lottery center's mascot. Here the man accepts his cash check from Lan Ting, (G 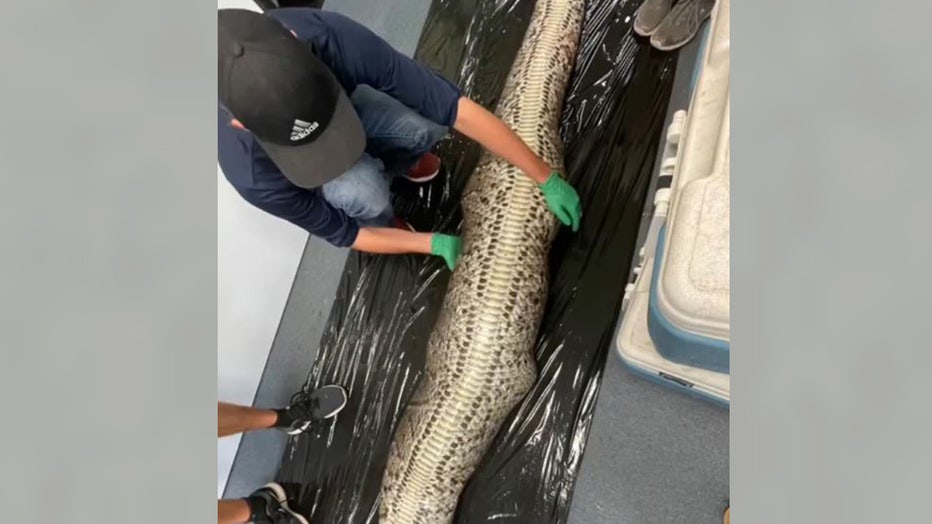 9. Air Force insists penis-shaped flight path aimed at Russian base in Syria was not intentional: The incident is not the first time US military pilots have been accused of drawing a penis in the sky. 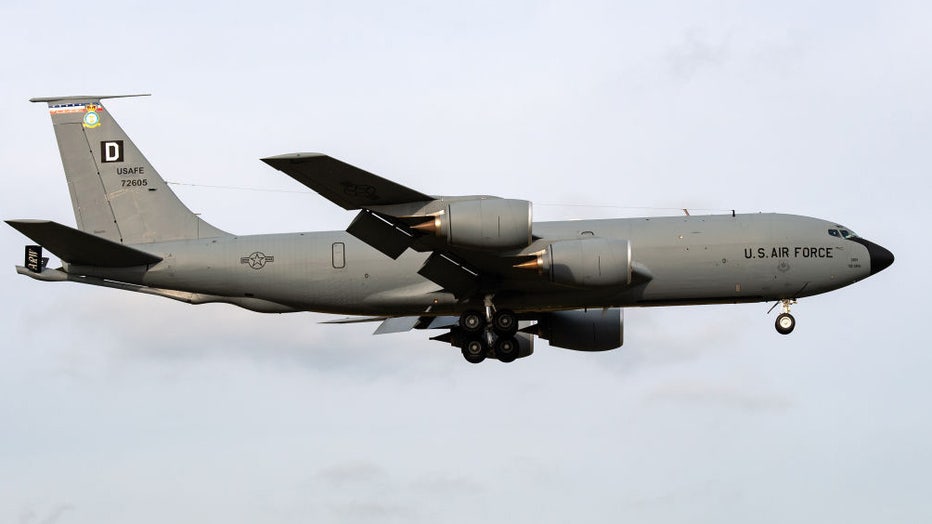 10. Watch: Bride jokingly blows dust off vows during ceremony as 15-year relationship finally leads to wedding: After being in a relationship for 15 years, this couple's wedding was a long time coming, and the bride made sure everyone knew it. When it came time to read their vows, she unfolded the paper — then blew a puff of dust off the top of the sheet. 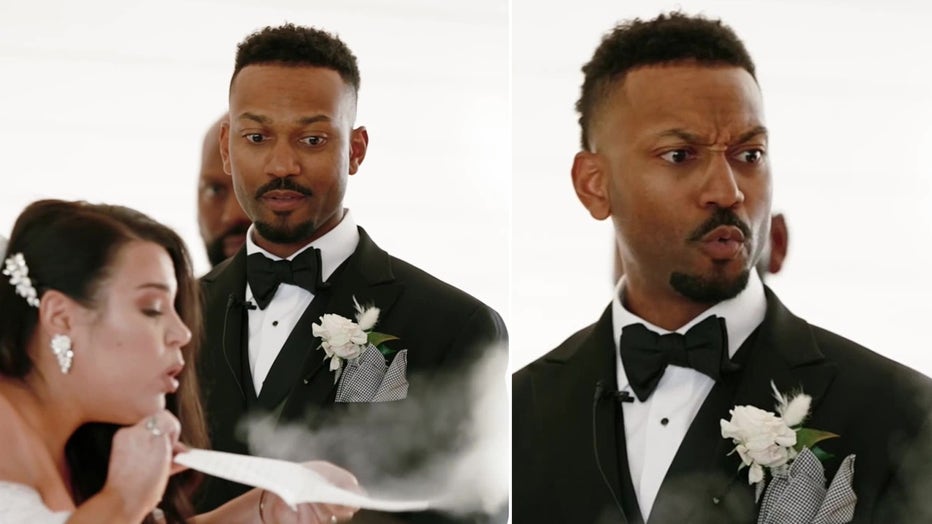 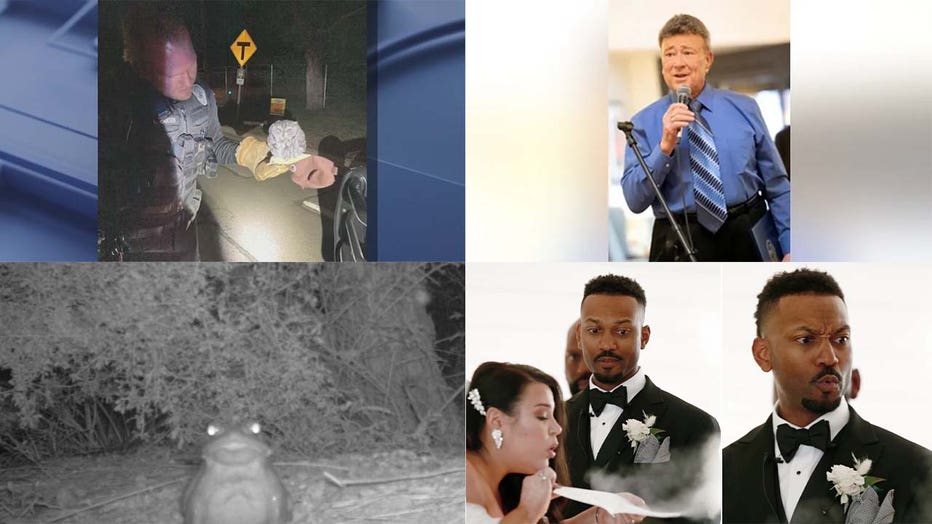