A cancer patient and his nurse sang a beautiful rendition of O Holy Night together during his chemotherapy treatment at a Nashville hospital.

NASHVILLE, Tenn. - A cancer patient and his nurse sang a heartwarming duet -- right in the hospital room.

Penn Pennington is a longtime guitarist from Nashville, Tennessee who played at the Grand Ole Opry with country legend Jack Greene for 23 years.

Pennington is undergoing chemotherapy at Sarah Cannon Cancer Center. When his oncology nurse, Alex Collazo, found out he was a musician, she brought in a guitar.

That led to bedside duets during his chemo treatments.

Related: 9-year-old boy is cancer free, breaks down in tears after his last chemo treatment

Pennington's daughter, Brandi Leath, recorded the two singing "O Holy Night" together and shared the video to Facebook, where it quickly went viral. The sweet duet has been viewed over 350,000 times so far.

"He's going through something so rough and so terrifying, and this was something I could do for just a moment in time to help him forget he was in the hospital and what was going on," Collazo told the Tennessean newspaper.

"It just hit hard in this season, but it was so uplifting, so amazing. She's such a great nurse, we love her," Leath said. "She goes above and beyond. Her laugh is contagious."

Related: Nurse adopts man with autism so he can get life-saving heart transplant 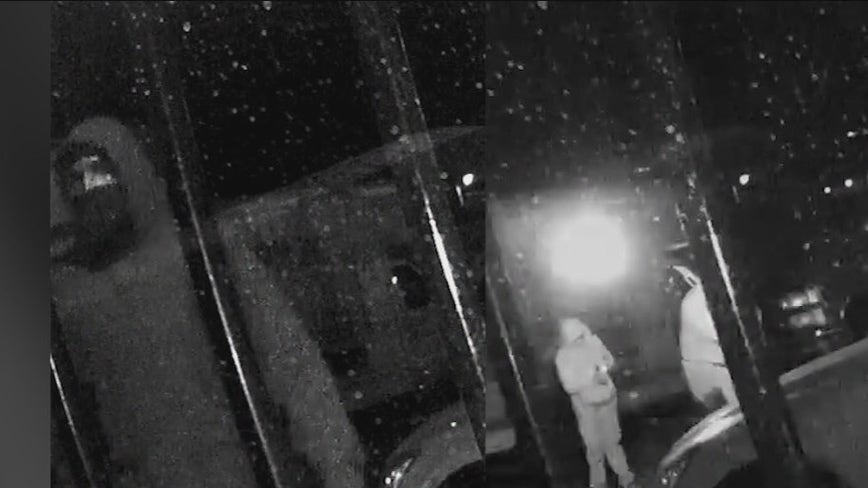 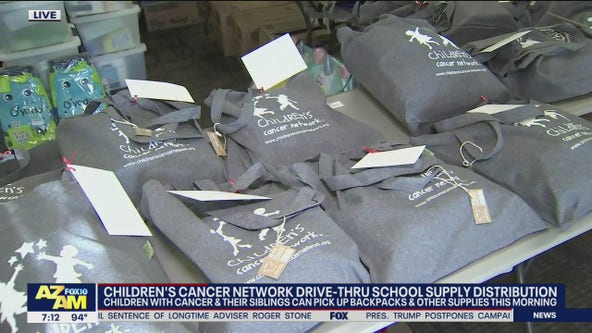