A man police have been searching for since Christmas was killed by officers Tuesday. Police said he was a suspect in the murder of his wife and her 13-year-old daughter.

DETROIT (FOX 2) - A suspect is dead after police say he murdered his wife and her 13-year-old disabled daughter on Christmas in Detroit.

Police responded to an apartment on Owen Street, just east of Woodward Ave around 3 p.m. Tuesday after learning Dwayne McDonald was hiding there.

McDonald was a suspect in the double murder of Elaine Fizer and her adopted daughter, Daunya. The victims were shot to death in their home. 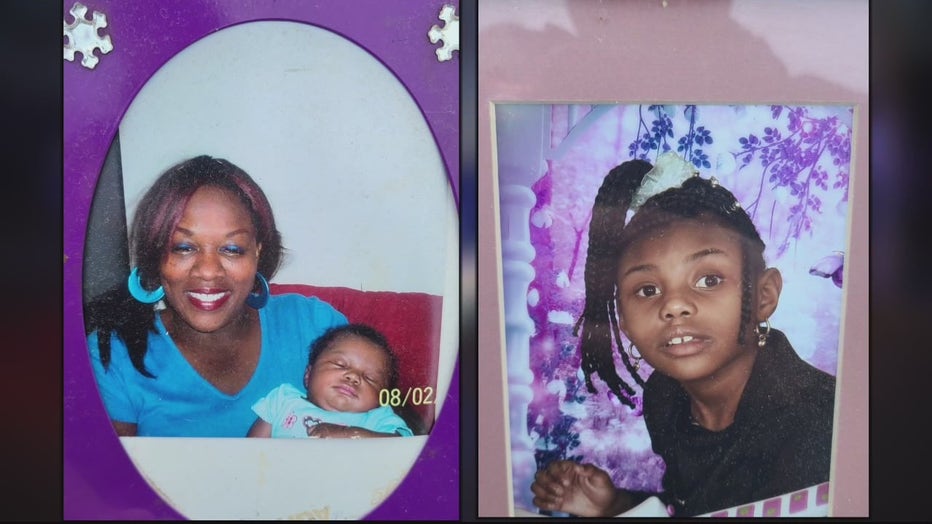 "You know my mom, she ain’t hurt nobody, neither did Daunya, they didn't hurt anybody, so I’m glad his life is gone," said Margaret Shively. "I'm glad he’s gone."

When police went inside the apartment building, McDonald shot at them, so they fired back, White said. 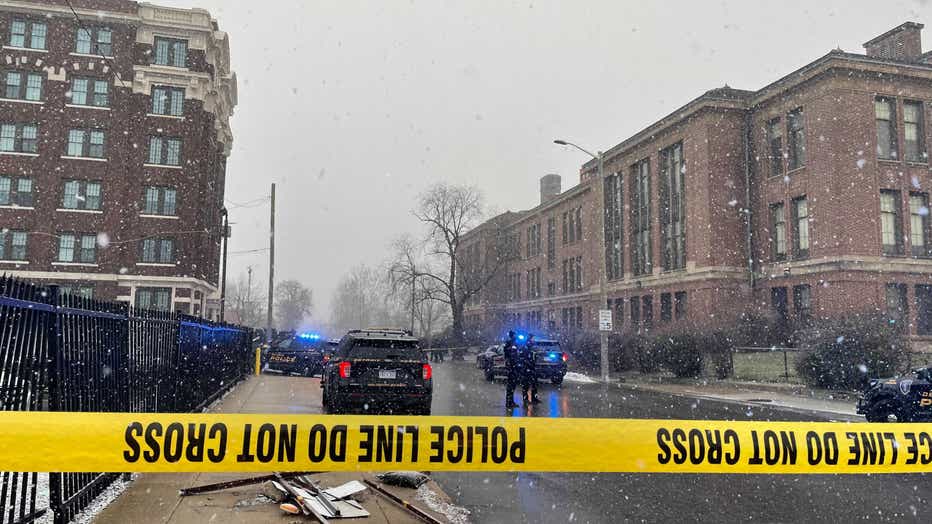 A man wanted for a double murder on Christmas Day has been shot and killed by a Detroit Police Officer, sources say.

"Upon entering the building and announcing, ‘Detroit police, search warrant,’ the officers attempted to make access to one of the apartments, where they were greeted by Mr. McDonald, who was armed. A shot was fired, at which time officers returned fire, striking Mr. McDonald," White said.

McDonald, 62, was pronounced dead at the scene.

"Justice is served. We appreciate all the help, all the support. We thank the Detroit Police Department for all the help that they did," said Antwain, Elaine Fizer's son-in-law.

A GoFundMe page has been set up to help pay for the funerals.