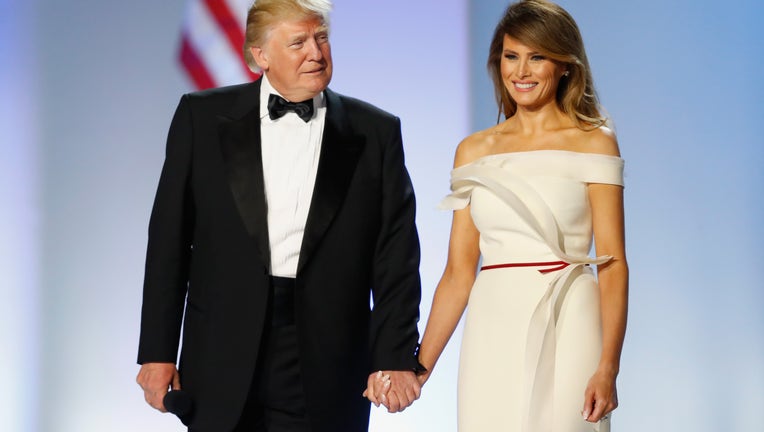 ORLANDO, Fla. - The president is officially registered to vote in the Sunshine State.

Trump announced back in October that he and his family would be making Palm Beach their permanent residence - - ahead of the 2020 election.

"1600 Pennsylvania Avenue, the White House, is the place I have come to love and will stay for, hopefully, another 5 years as we MAKE AMERICA GREAT AGAIN, but my family and I will be making Palm Beach, Florida, our Permanent Residence," the president tweeted.

The president officially launched his 2020 re-election campaign in Orlando at the Amway Center back in June.

"I think it's a combination of a lot of different types of people graduating themselves here, whether they retire, etc. in our particular area," he said. "It is heavily Democrat, but other parts of the state, it is heavily Republican, so it kind of balances itself out."