MESA, Ariz. - Officials with DPS say they, along with Mesa Police, are investigating a crash involving multiple vehicles on the night of April 22.

According to a statement by DPS, troopers tried to stop a car for allegedly speeding at around 9:00 p.m. on the Loop 202 near Dobson.

The car later fled toward a shopping center in the area, and was eventually involved in a multi-vehicle car crash near Rio Salado and Alma School.

Investigators say the person who tried to flee from troopers was arrested after the crash. Officials did not release any information as to the number of people injured as a result of the crash. 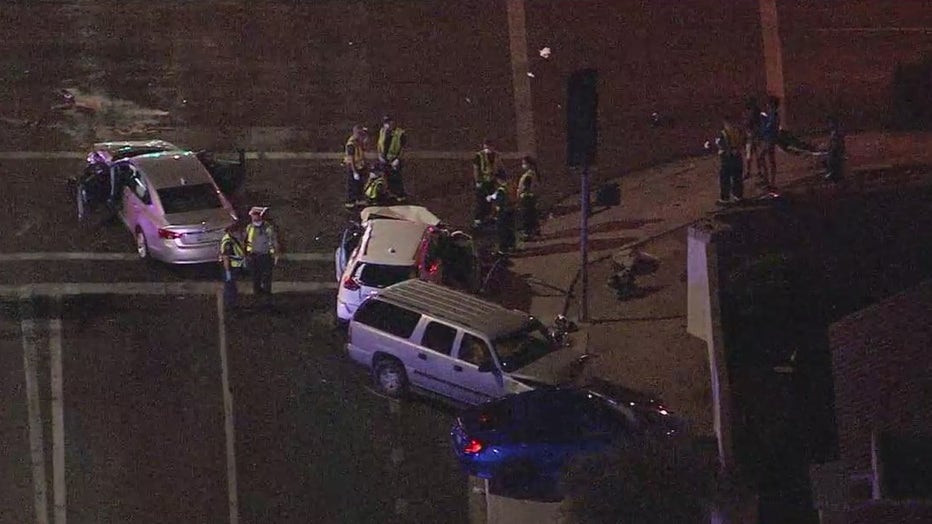