Authorities say people were arrested at the home weeks ago, but went back to the alleged illegal activity once they were released.

MESA, Ariz. - Authorities have busted a Mesa home for drug-related activities for the second time in 2020, according to officials with the Arizona Department of Public Safety.

In a statement released on August 4, DPS officials say the incident happened on July 29 in a neighborhood southwest of Baseline and Dobson Roads, when members of the DPS's Maricopa County Crime Targeting Unit served a search warrant at the home, shutting down an illegal drug sales operation and arrested seven people. 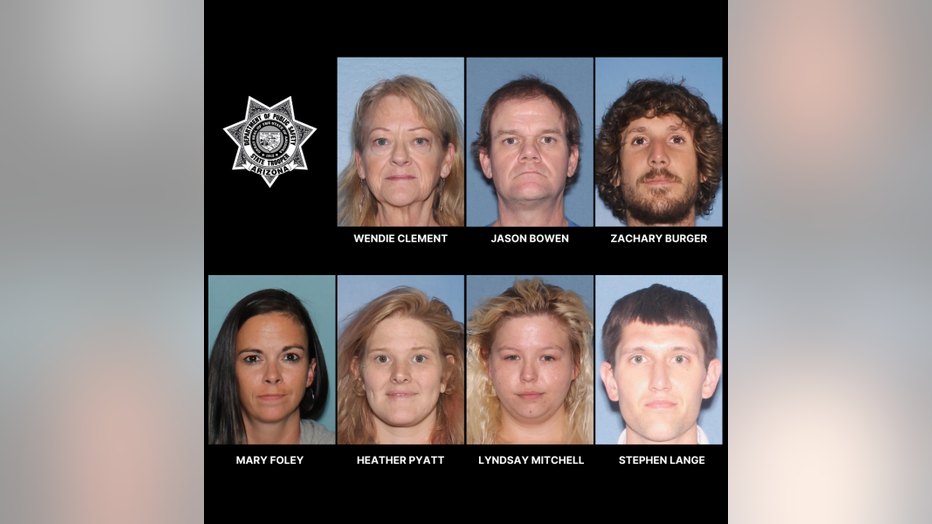 According to DPS, this is not the first time a warrant was served at the home. On July 15, authorities served a search warrant at the home, and arrested 10 people, seven of whom were arrested again on July 29.

"At that time, detectives seized numerous items including dangerous drugs, narcotics, paraphernalia, a .380 Ruger pistol and two vehicles," read a portion of the DPS statement.

According to investigators, the suspects returned to the home and resumed the illegal business after they were released from jail, and local residents reportedly heavy vehicle traffic throughout the day and night at the home following the July 15 warrant execution.

Officials say the Maricopa County Attorney's office has placed a racketeering lien on the home. The suspects arrested on July 29 face various charges.