SURPRISE, Ariz. - An Arizona Department of Public Safety trooper revived an unconscious person while responding to a traffic accident last week in Surprise.

According to DPS, Trooper Cunningham was responding to a crash along the US 60 on January 27 when a woman told him a passenger in her vehicle was having a medical emergency. 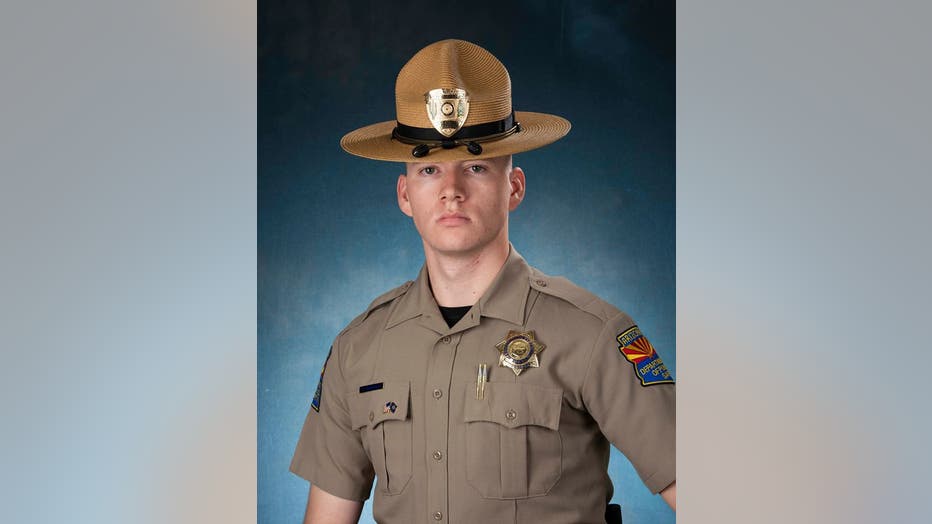 Trooper Cunningham was able to re-establish a pulse on the passenger who was then taken to a nearby hospital.

"Thanks to Trooper Cunningham’s swift and instinctive actions, a life was undoubtedly saved that night."