DUNWOODY, Ga. (FOX 5 Atlanta) - A car so hot, thieves stole it twice on the same day. A Dunwoody man said he was overwhelmed with joy when police recovered his car that had been stolen. But his joy didn't last long, because it was stolen again just hours later.

Brian Starks had just gotten off work Monday when he realized his 2012 Ford Edge wasn't in the parking deck where he had left it. He called Dunwoody Police. Together, they pulled up the vehicle's GPS tracking system. They discovered someone had been driving his car around Dunwoody for the past few hours then parked it outside a restaurant off Ashford Dunwoody Road.

Police took fingerprints, made a report and left.

Starks was relieved to get his car back.

"I just took a walk around to let off some steam and call my insurance company. Bu the time I got back to my car, it was gone!" said Starks.

That's right, while he was distracted on the phone, someone stole his car again. Starks couldn't believe it and neither could police.

"When I got in touch with the police officer who was helping me out, he just asked, 'Are you sure? Again?'" said Starks.

This time, they tracked the car and found it in southwest Atlanta. It was parked behind an apartment building.

Police are trying to figure out if the same crook is behind both thefts.

Stars said he feels unlucky that his car was stolen twice but lucky that it was recovered twice.

"I figure you get hit by lightning twice, you survive twice, it's give or take, you break even pretty much," said Starks. 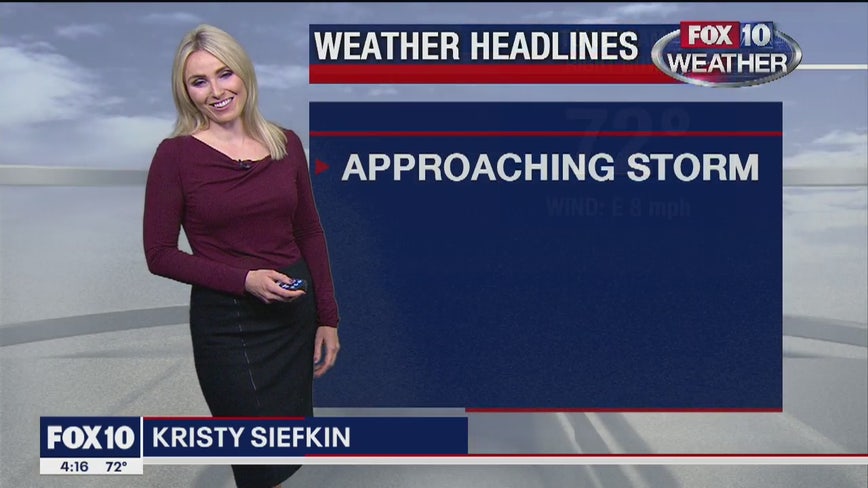 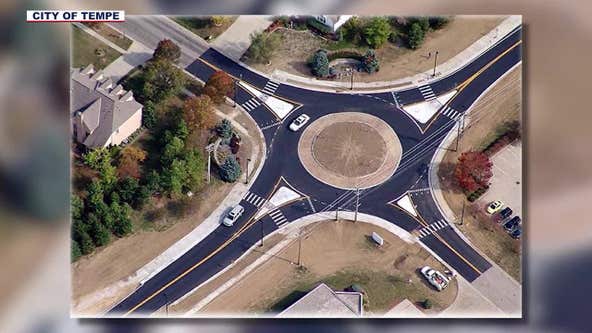