Two people were found inside a car that crashed into a pond in the West Valley. FOX 10's Matt Galka reports.

SUN CITY WEST, Ariz. (FOX 10) - Authorities say an elderly man is dead and a woman was hospitalized after they were pulled from a car that was found submerged in a pond near a supermarket in Sun City West.

According to the Maricopa County Sheriff's Office, a 93-year-old man and his elderly passenger, a 93-year-old woman, were pulled from the car by firefighters after it reportedly crashed through a wall before entering the pond near a Fry's supermarket near  R.H. Johnson Boulevard and Camino Del Sol Tuesday evening. 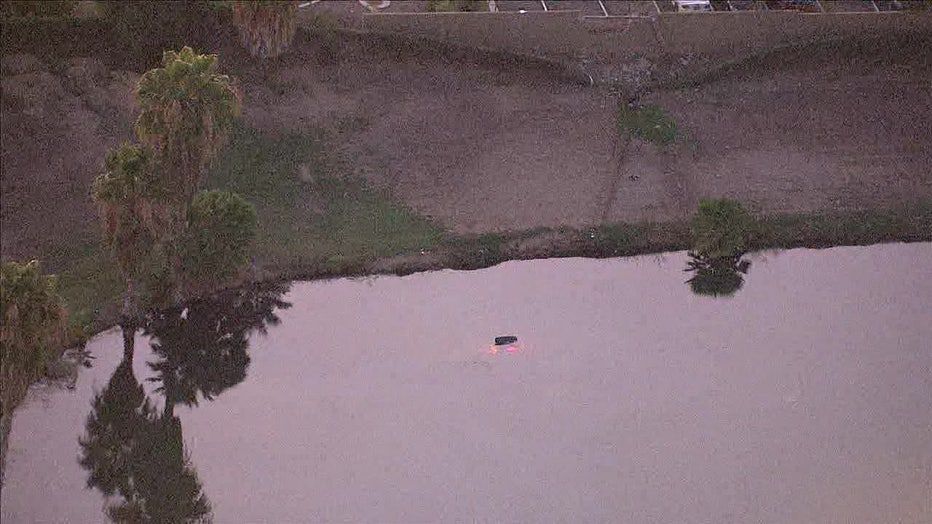 Before firefighters arrived at the scene, MCSO says multiple residents tried to pull the elderly victims from the car.

It is unknown if the elderly man driving the car had a medical condition prior to the incident, or if his injuries were caused by the crash into the wall and the pond.