New Yorkers experiencing financial hardship during the Coronavirus pandemic have been protected against being evicted.That could change on Aug. 31 if the statewide eviction moratorium comes to an end.

WASHINGTON - A nationwide eviction moratorium for renters is set to expire Saturday night, as the House of Representatives adjourned for August recess without passing an extension.

House Majority Leader Steny Hoyer tried to pass a bill to extend the deadline beyond July 31, but it was rejected by Republicans.

The House then adjourned for August recess.

This isn’t much surprise, as the Biden administration announced Thursday it would allow a nationwide ban on evictions to expire Saturday, arguing that its hands are tied after the Supreme Court signaled the moratorium would only be extended until the end of the month. 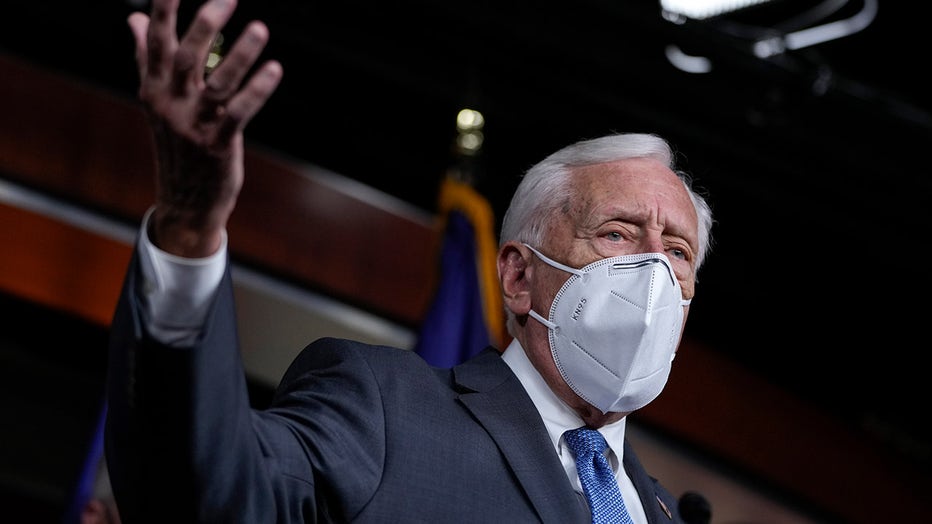 The moratorium was put in place last September by the Centers for Disease Control and Prevention.

"Given the recent spread of the delta variant, including among those Americans both most likely to face evictions and lacking vaccinations, President Biden would have strongly supported a decision by the CDC to further extend this eviction moratorium to protect renters at this moment of heightened vulnerability," the White House said in a statement. "Unfortunately, the Supreme Court has made clear that this option is no longer available.

Earlier this month, Senate Majority Leader Chuck Schumer called on lawmakers to extend the eviction ban and get money to the the tenants who need it.

"Today we are calling on the state of New York to get the money out to the tenants now," Schumer said. "We want tenant relief now, and we cannot wait any longer. The tenants need help."

By the end of March, 6.4 million American households were behind on their rent, according to the Department of Housing and Urban Development. As of July 5, roughly 3.6 million people in the U.S. said they faced eviction in the next two months, according to the U.S. Census Bureau’s Household Pulse Survey.