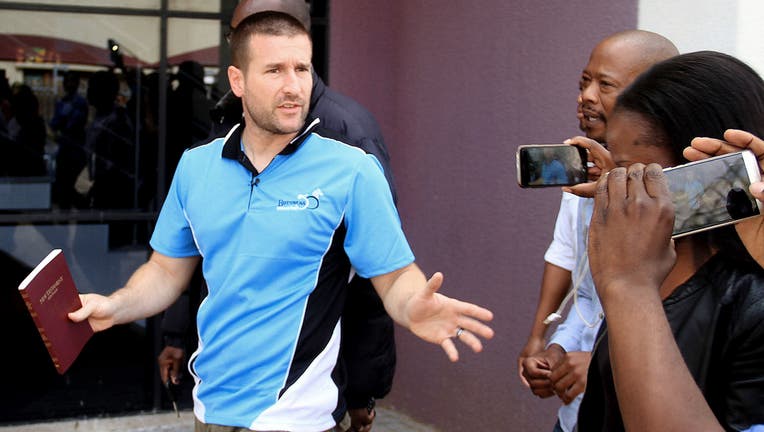 TEMPE, Ariz. - A Facebook post made by a Tempe-based church that is headed by a controversial pastor has drawn the ire of some internet users.

The post was made by Faithful Word Baptist Church on its Facebook page on Friday, January 3. The post features two photos, one a map of the fires burning across Australia and the other a helicopter making aerial drops of water during on the blaze, Accompanied by a caption that Australia might not be "under the judgment of God" if they didn't ban and deport "preachers of the Gospel".

According to its website, The Faithful Word Baptist Church is led by Pastor Steven L. Anderson. In July 2019, Anderson posted a video on his personal YouTube page, claiming he has been banned from Australia.

"Who can know the mind of God fully? Certainly not you," wrote one Facebook user.

"Shame on you! How dare you be so heartless! IF there is a god I’m sure he wouldn’t be proud of such hurtful, low comments!" wrote another Facebook user.

According to a 2015 report by the Anti-Defamation League, Anderson has also promoted Holocaust Denial and other anti-semitic claims. The AP has also reported that Anderson once said he prayed for Former President Barack Obama’s death.

The Southern Poverty Law Center has classified the Faithful Word Baptist Church as an Anti-LGBT hate group, listing it as one of 20 hate groups they are tracking in Arizona.