As a Phoenix area family grieves the loss of a father of three, Phoenix Police officials are asking for the public's help to find the person who killed 31-year-old Evanni Galarza Corona. FOX 10's Justin Lum reports.

PHOENIX - The family of a tow truck driver who was killed wants answers, as an investigation into the man's death continues.

Phoenix Police officers found the shooting victim, identified as 31-year-old Evanni Galarza Corona, in his truck. The incident happened at around 5:00 p.m. Sept. 3, in the area of 36th Avenue and Buckeye Road. Currently, there are not too many leads to a suspect.

Together, Galvan and Galarza worked for the family's tow truck business.

Never did Galvan think he would talk to Galarza for the last time on Sept. 3. Just a half hour after his conversation with Galarza, he got a call from Phoenix Police, saying his cousin has been was rushed to the hospital.

"I was very confident that he was gonna be OK, but then, the doctor pulled me aside and told me that he passed away due to a gunshot wound," said Galvan. 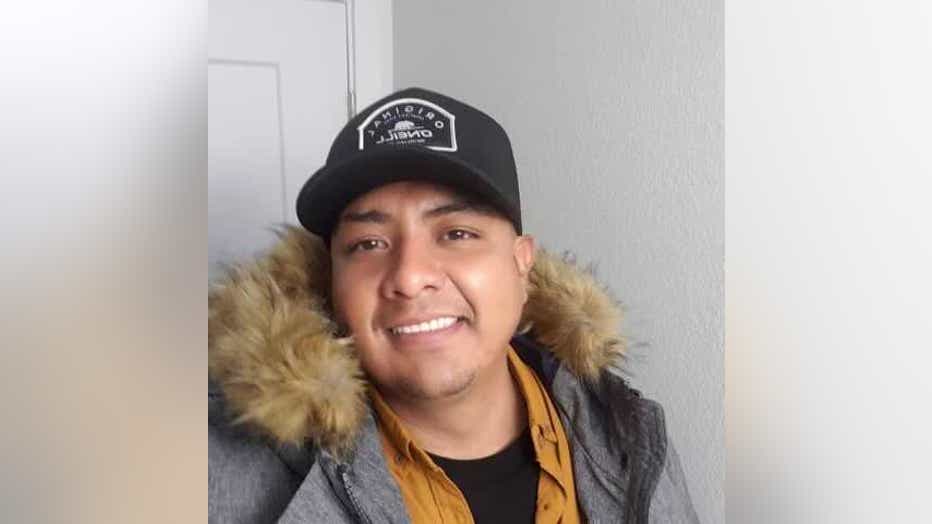 Galarza's wife depended on the victim. Together, they had three children.

"He was the best husband in the world, the best father," said Lizeth Sanchez, in Spanish.

Galarza's family says he worked hard to provide for his young children. He came to the states from Mexico to give them the life he dreamed of.

"In a blink of an eye, this person shattered Evanni's dreams, a young man with a lot of life ahead of him, and I'm alone now with three kids," said Lizeth.

"The fact that someone would do something to someone so good like that, it's just so surreal," said Galvan.