Brandon Diggs, 35, was shot and killed in Phoenix on March 8 near Jefferson and 15th streets. Police and family continue searching for his killer nearly 2 months later.

PHOENIX - A man was shot and killed in Phoenix on the night of Monday, March 8, says the police department. Almost two months later, the family is still searching for the person who is responsible for his death.

At around 6:30 p.m., officers responded to the area of Jefferson and 15th streets for reports of a shooting. There they found a man with shooting injuries who was declared dead at the scene.

The victim is identified by family as Brandon Diggs, 35. 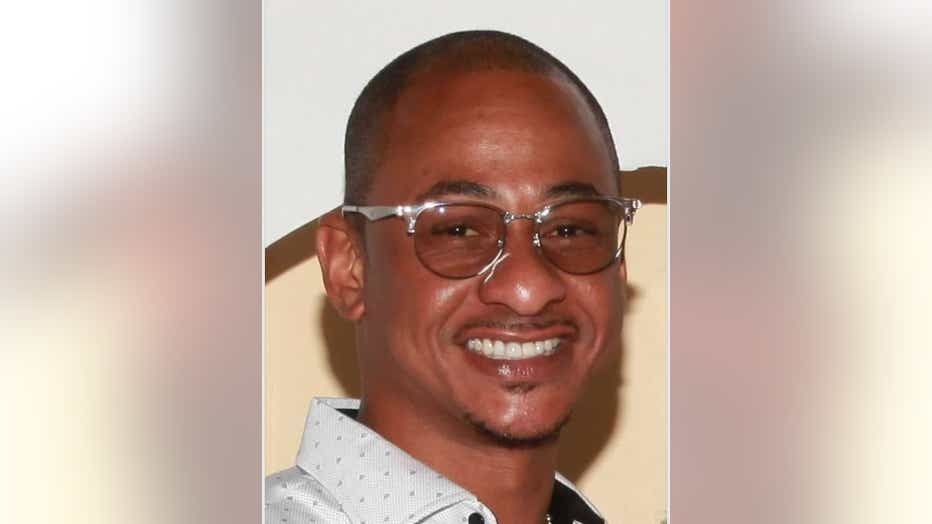 "This is an ongoing investigation in the very early stages. Detectives are working to determine what led up to the shooting," stated Phoenix Police Sgt. Ann Justus at the time of the incident.

A GoFundMe has been set up by loved ones.

The family of Diggs hopes someone with information speaks up. "I'm just begging that God's will be done and that there will be justice for my son's death," says Doris Diggs on April 21.

Six weeks later, she's still looking for an answer to who killed her son.

"If his kids, no matter what they needed or wanted, he would drop everything to go help them," she said. He leaves behind ten kids who, of course, all miss him.

Investigators found the body of Diggs on a park table under the gazebos at Eastlake Park.

"He only came to the park because he had cooked the day before and he was bringing two containers of spaghetti to a person he knew was homeless and he would see at this area," Diggs said.

Her son routinely brought food to those at the park because he loved his community.

Family members want the community to share any possible tips to catch the suspect and continues to remain hopeful the killer comes forward.

"You could just walk down to the Phoenix Police Department and just turn yourself in or have them come and pick you up and turn yourself in. Because maybe now whatever the reason was, you can let it go," Diggs said.