Loved ones are remembering the life of a veteran and father after he was killed in a hit-and-run crash on Sunday, May 10th.

PHOENIX - Loved ones are remembering the life of a veteran and father after he was killed in a hit-and-run crash on Sunday, May 10th.

At around 8:30 p.m., Phoenix Police officers responded to the area of 7200 West Indian School Road for a report of a hit-and-run involving a pedestrian.

Richard Rodgers, 57, was pronounced dead at the hospital.

On May 15th, Arnold Vazquez Pantaleon, was arrested as a suspect in the hit-and-run. 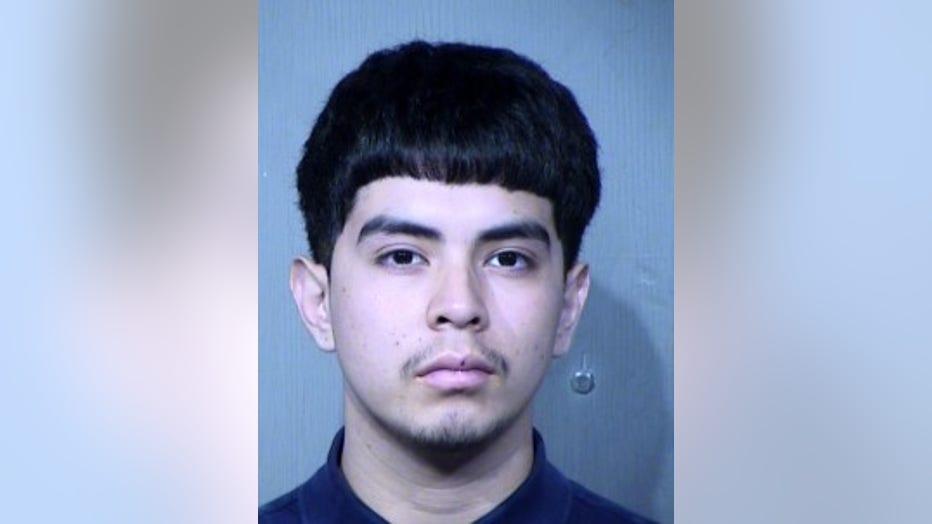 "The driver was located and he admitted to being involved in the collision," the police department said.

Now, a family is left to mourn the loss of the Army veteran. They say he went on this walk nearly everyday to go to the store.

“To see such a selfless man die such a tragic way is heartbreaking," says his son, Steven Rodgers. He never expected to get the call that his dad was hit and killed.

“I wanna know how he could go five days and not have it in his heart to turn himself in and admit what he did wrong," he said of Pantaleon. 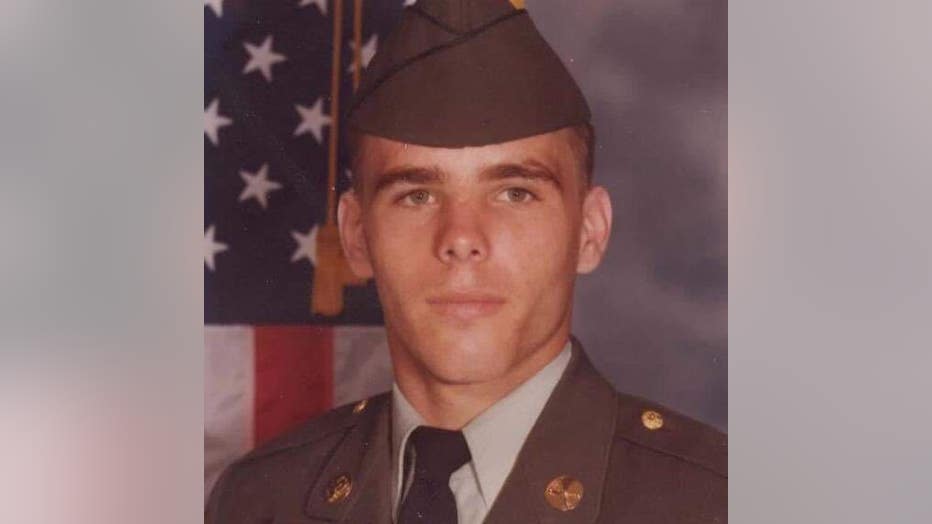 Residents say more crosswalks are needed and that cars rarely slow down in the area the tragedy took place.

Loved ones miss Rodgers and his kind spirit.

“This guy had not much at all, but anything he got, he’d give it to somebody who really really needed it other than him," said Ashley Kinson, his son's fiance.

His son plans to hold a vigil in his father’s honor. He says he's relieved the suspect is in jail and that his dad did not suffer.

“It’s been one of the worse weeks of my life. My father was a veteran, he lived in Arizona for 50 years, he was well loved," Rodgers said.

To help support the family in a time of need, visit their GoFundMe page.