The crash, which happened on Nov. 29, killed April Galligan, who just got off her shift at a restaurant.

PHOENIX - The family of a West Valley woman is speaking out after their daughter was struck and killed by a suspected drunk driver In November.

Paula Antenucci said her daughter, April Galligan, was on her way home from work when she was hit by the suspected drunk driver who not only hit her daughter, but another car, in the middle of the afternoon on Thanksgiving weekend.

"How can you get behind a wheel and put not only yourself in danger, but other people?" said Antenucci. "You ruined not that person's life, but others that surrounded her."

On Sunday, Nov 29, Galligan got off her shift at Coco's restaurant in Phoenix earlier than normal. She was heading home when police say 37- year-old Brett Stempel ran a red light at 3rd Street and McDowell Road, t-boning Galligan's car. 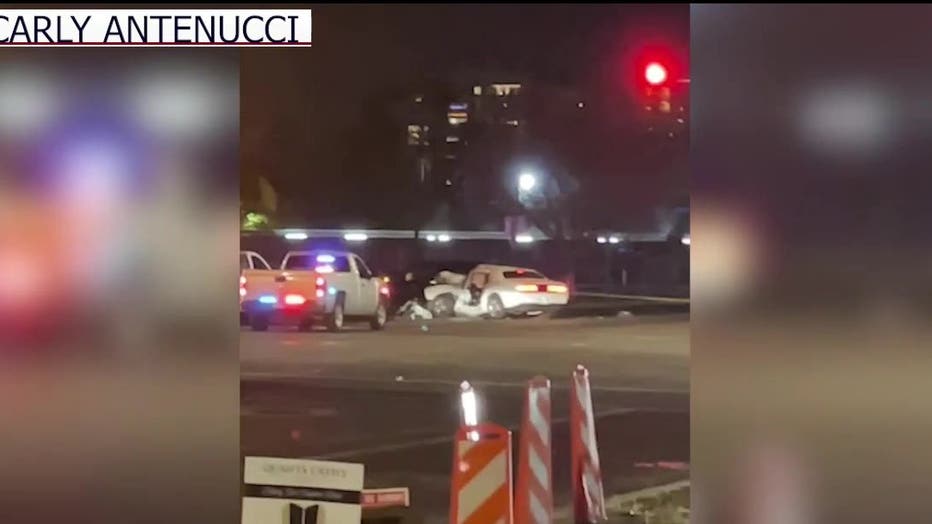 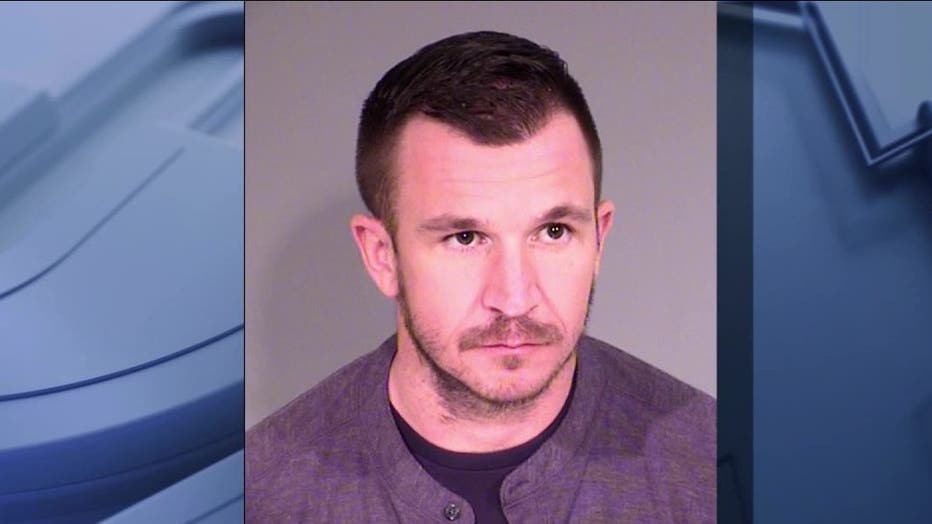 According to court documents, Stempel was driving drunk, and his Blood Alcohol Content at the hospital was measured at .336, which is more than four times the legal limit. Investigators say they determined Stempel was going 77 miles per hour just seconds before the crash, in an area where the speed limit is 35.

Antenucci said Galligan was in the hospital for five days with multiple fractures and head trauma.

"We just got to see her that night, and they let us see her when we let her go. We got to be with her when she passed away," said Antenucci.

"She had such a big heart, and she loved her children. She was so warm and an instant friend to everyone," said Antenucci.

Stempel was arrested nearly two weeks after the crash, on Dec. 11. He is accused of 2nd degree murder and aggravated assault.