PHOENIX - July 21, 2022, marks four years since the death of a 26-year-old college student in Phoenix, and on the anniversary of Matthew Groves' death, family members gathered not only remember his life, but to also share frustration that his killer has yet to be found.

Victim shot and killed near bar 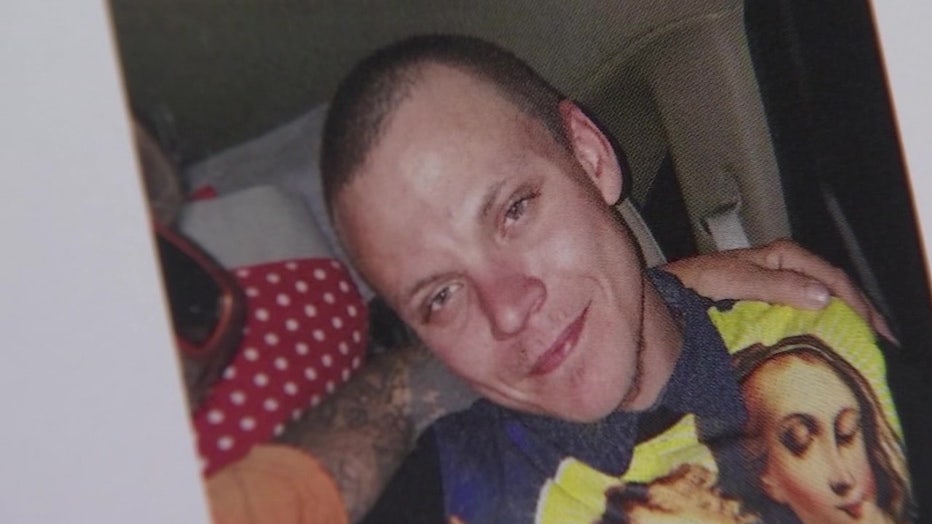 The deadly shooting happened in 2018. At the time, Groves was riding his skateboard near 51st Avenue and Indian School Road. He stopped to rest on the patio of the Purple Turtle Sports Bar when he was shot and killed.

Groves' family said they will never stop looking for the person responsible for his death. The family is still desperately searching for clues that will lead to an arrest, and bring the family closure and peace.

Kirkconnell said she misses her son every day.

"He loved to draw," said Kirkconnell. "He loved people, animals. He was just a very, very kind soul." 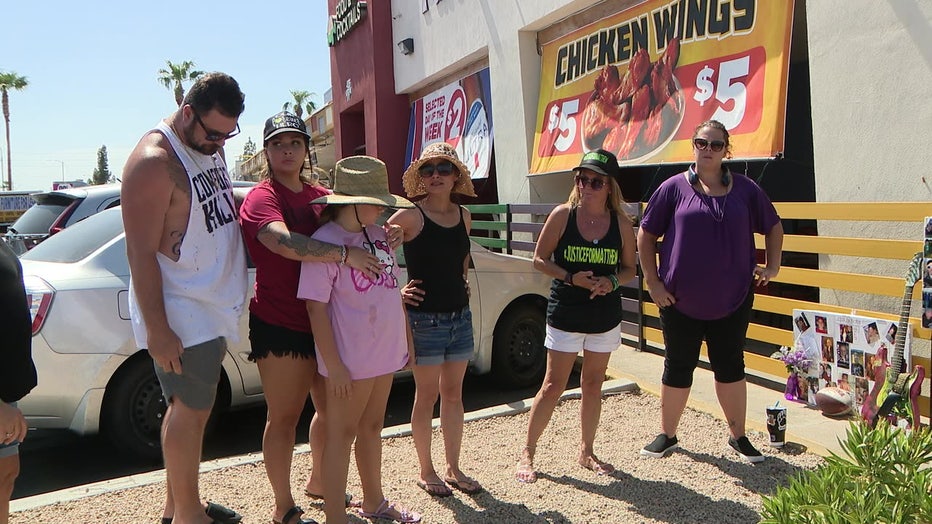 Since Groves' murder, there have been no answers as to who is responsible for Groves' death, and an initial arrest that was made later fell flat.

Currently, Phoenix Police officials said they do not have any updates on the case.

"I have called multiple, multiple, multiple times," said Kirkconnell. "They have reassigned detectives. They have had lieutenant and sergeant changes. They’ll tell me, they’ll call me, and they don’t. That’s what’s very disheartening because my son deserves better."

For now, members of Groves' family say they will never give up hope that someone will step forward. As for Kirkconnell, although she lives in California, she plans on coming to the crime scene for every anniversary, until an arrest is made.

"We pray every day, truthfully, just that this will be our last year for this, that justice will be found," said Kirkconnell.

Anyone with information should call Silent Witness at 480-WITNESS. 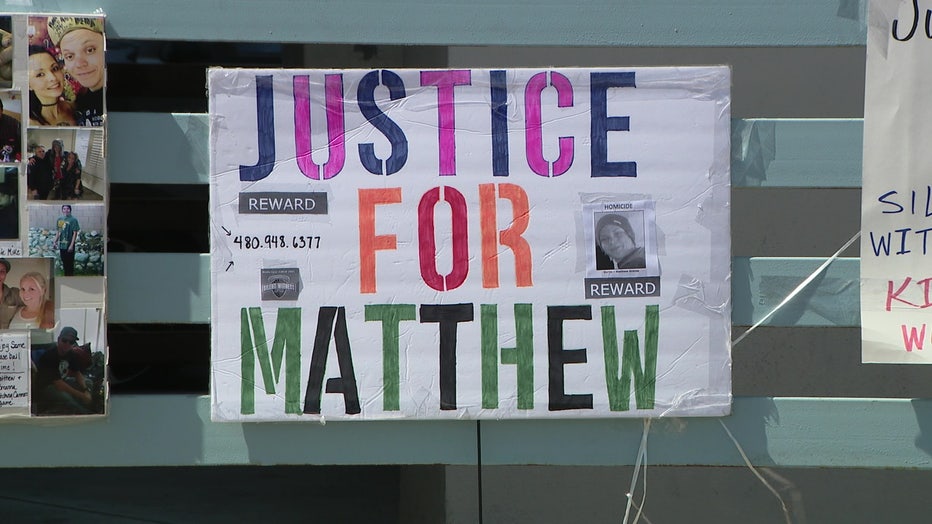