The man's car was stopped by a grappler cable while on I-17.

PHOENIX - Officials with the FBI have identified a suspect in connection with a shooting incident at the FBI Phoenix Field Office Monday afternoon.

Investigators said on Monday the shooting incident happened at around 2:00 p.m., when Manzo approached the field office, located near 7th Street and Deer Valley Drive, and fired shots at the building, as well as at an employee who was leaving the building. 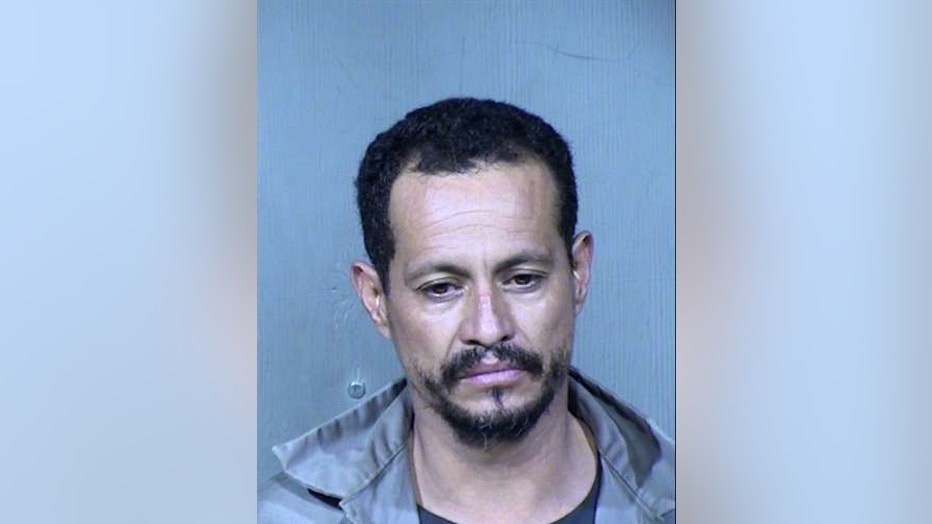 Officials say Manzo did not gain access to the FBI building or ground, and was later taken into custody on the I-17, near Durango.

The truck was reportedly stopped by a grappler cable, a device designed to disable a suspect's vehicle, without the use of violence or risking the safety of law enforcement officers. I-17's southbound lanes near Downtown Phoenix were closed for some time as a result of the situation. 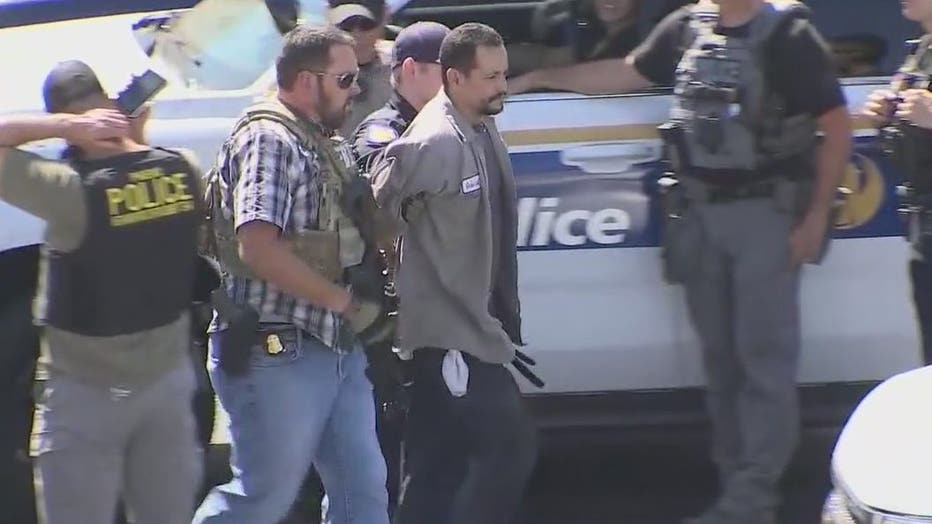 FOX 10 photojournalist Rick Davis, who was at the scene, said multiple agencies were involved, and a bullet hole was reportedly seen in the suspect's car. The suspect was seen led away in handcuffs, and placed in the back of a police cruiser.

Manzo is expected to appear in court on Wednesday. FBI officials did not release Manzo's booking photo, citing policy.