Feral cats were found tortured and killed in Compton.

COMPTON, Calif. - A feud over feral felines has sparked outrage across social media and now, Animal Control is working to find out how these cats are ending up dead or found stuck to glue traps in Compton.

"I feel like it’s a different type of bullying," said Ryan Crawford. "Animals can't speak up for themselves."

The Crawford family tells FOX 11 their neighbor is behind the deaths. They say she has long complained about them leaving food out for alley cats and has dumped cat feces in their yard. But on Thursday, it escalated when the family claims the neighbor left a cat carcass and dying kitten on their trash can. 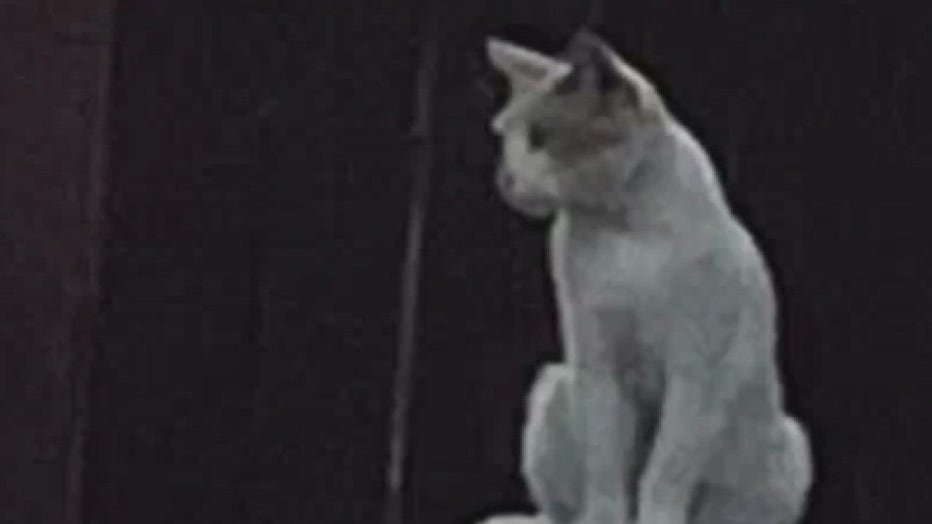 "She said she put the traps out with tuna on them," said Pamela Crawford. "She said she's going to kill more cats."

Pamela asked the neighbor why is she targeting her family in particular with the dead cats and claimed the neighbor's response was the family kept feeding the feral cats. 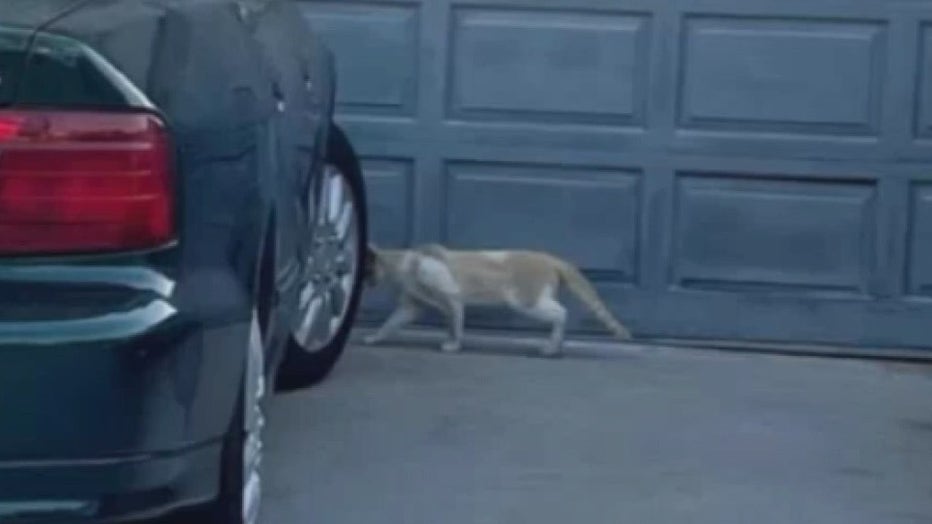 "I did not poison any cats," said the neighbor, who refused to be shown on camera. "The animal control people found the glue trap with nothing in it."

The neighbor also denied leaving the cats for the Crawford family to find.

"The reason I wouldn't do that is because I have a problem with fleas and ticks," the neighbor told FOX 11 through a metal gate.

Animal Control did not comment, saying it is an ongoing investigation. However, someone could face criminal charges if investigators find out that the cats were indeed intentionally killed.