Authorities say the robbery was reported just west of the Flagstaff campus on Feb. 11. At the time, the masked suspect had been described as a 70-year-old man with gray and white hair.

The suspect, identified as 68-year-old Robert Rickman of Prescott, was taken into custody a short time later downtown.

"The Flagstaff Police Department is not actively seeking any additional persons or leads in this case," officials said. 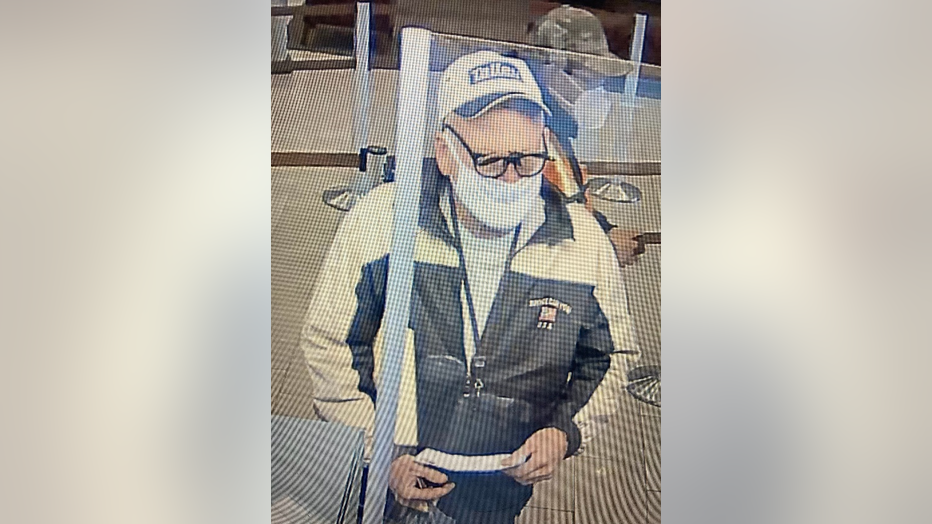