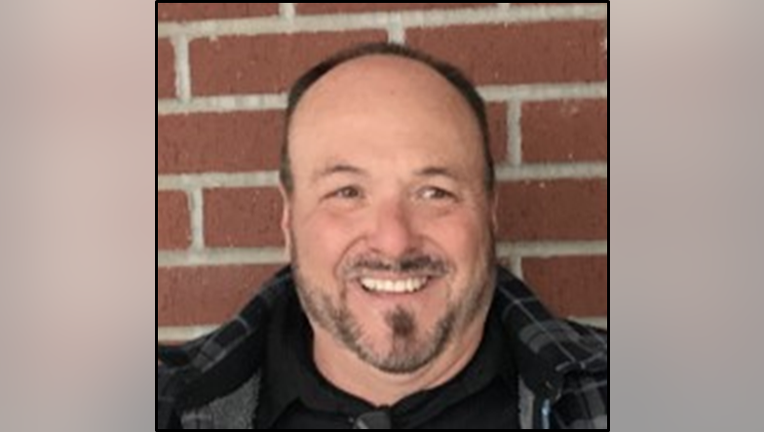 FLAGSTAFF, Ariz. - Flagstaff Police officials say they are looking for a 56-year-old man who was last seen south of the Northern Arizona city over the weekend.

According to a statement released Monday afternoon, William Morrison was last seen at his relative's home in Munds Park area at around 9:30 a.m. on Saturday, January 11. Morrison did not tell anyone where he was going, and did not reveal any plans.

Police say neither Morrison nor his truck have been seen since, and his cell phone is either turned off or has a dead battery.

Morrison is described as a White man, 5'10" tall, weighing 190 lbs, with brown eyes and brown hair. The truck is described as a blue 2016 Toyota Tundra with Arizona license plate BZX7909. The truck has a black camper shell, a 20" LED light bar mounted on the front bumper, and black rock crawler style steps below the doors. 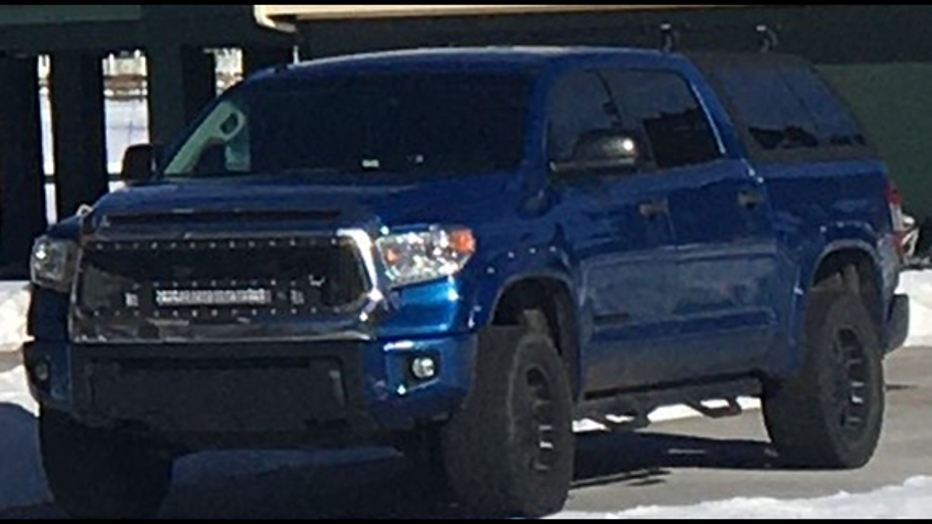